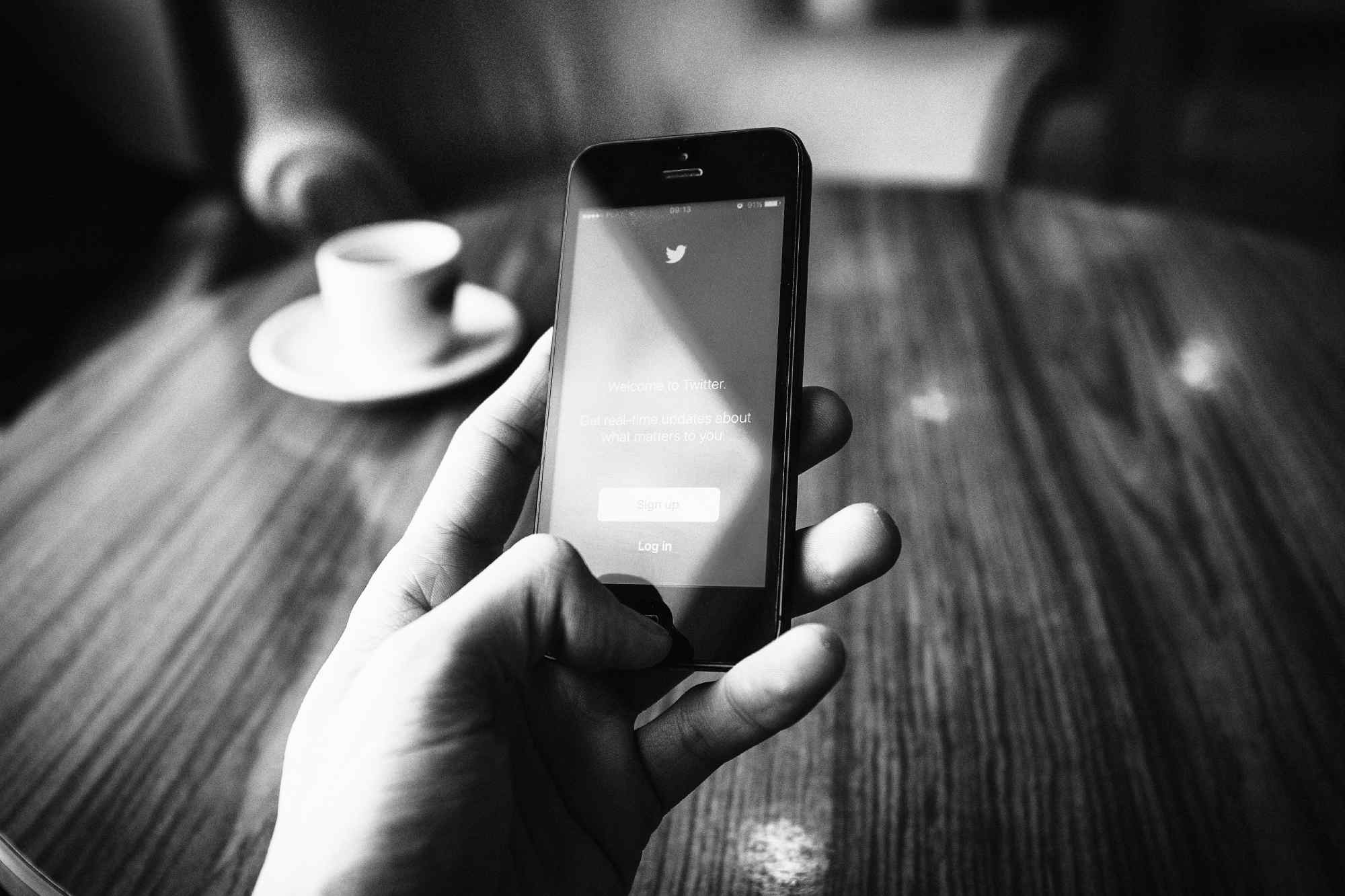 How important is Twitter as a marketing channel today?

Since Twitter was founded 10 years ago, it has completely changed the way we communicate and consume content: From Jack Dorsey's first Tweet: "Just setting up my twttr," to that selfie at the 2014 Oscars, there are a whole host of ground breaking moments that we owe to Twitter. However, if we fast forward to today, the company has recently announced lower than expected earnings, causing its share price to drop more than 12% in the hours after the company's earnings were reported. Over the past decade, Twitter has been through a lot of ups and downs. But as Twitter reaches this milestone, questions are being raised as to the social network's relevancy today, and its long term future.

In a recent study of the UK's largest listed businesses, leading digital marketing agency, Greenlight found that 92 companies in the FTSE 100 tweet, with eight companies choosing not to get involved with the social network. Of the 92 companies on Twitter, more than half (55%) of the users following these companies appear to be fake, or spam accounts, or haven't posted anything at all within the past six months. This research suggests that the majority of FTSE 100 companies may be communicating with a much smaller audience than previously thought, with some users swapping Twitter for other networks like Instagram and Snapchat.

Looking more closely at individual companies reveals surprising results. Luxury fashion brand, Burberry has over six million Twitter followers and has a built a strong reputation for its innovation and creativity using digital and technology solutions. However, the research shows that it has the highest proportion of 'inactive' users (65%). On the other hand, construction firm Berkley Group has the strongest Twitter community with the highest number of 'active' followers (64%).

This research will be eye opening for brands and businesses that are investing a great deal of time and resources into developing content for Twitter. To avoid spending time and resources talking to no one, it's important to take a deeper look at where your audience is spending time online and just how actively engaged they are on these channels. From time spent researching, marketers can then develop a social strategy that is effective at engaging with their audience.

By ensuring that they know their audience, marketers can prevent consumers from feeling frustrated by irrelevant posts and ignoring or avoiding branded content. Marketers need to take a granular approach to their targeting process. For example, remember that users from different age groups and locations are likely to have very diverse interests. Therefore relevant content should be served up to individual audiences and consumers.

Marketers can develop a greater understanding of their target audience, by taking the time to develop these insights, in order to choose the channels that are relevant for their audience. In turn they will be able to attract and grow their customer base, as well as influence and enable consumer purchases.

The research suggests that companies are communicating with a much smaller pool of consumers than expected. This doesn't bode well for Twitter's future. Looking ahead to the next decade, the future looks uncertain.

But while in 2016 the social network might look like it's floundering, Jack Dorsey, CEO, has confirmed plans to shake-up the company and focus on building fast moving teams. Time will soon tell if they have moved fast enough to survive in 2026. In the meantime, marketers need to embrace a personalised approach to their content, to effectively engage via the most appropriate channels with the most relevant and interested consumers.

This article was first published on the MyCustomer website.