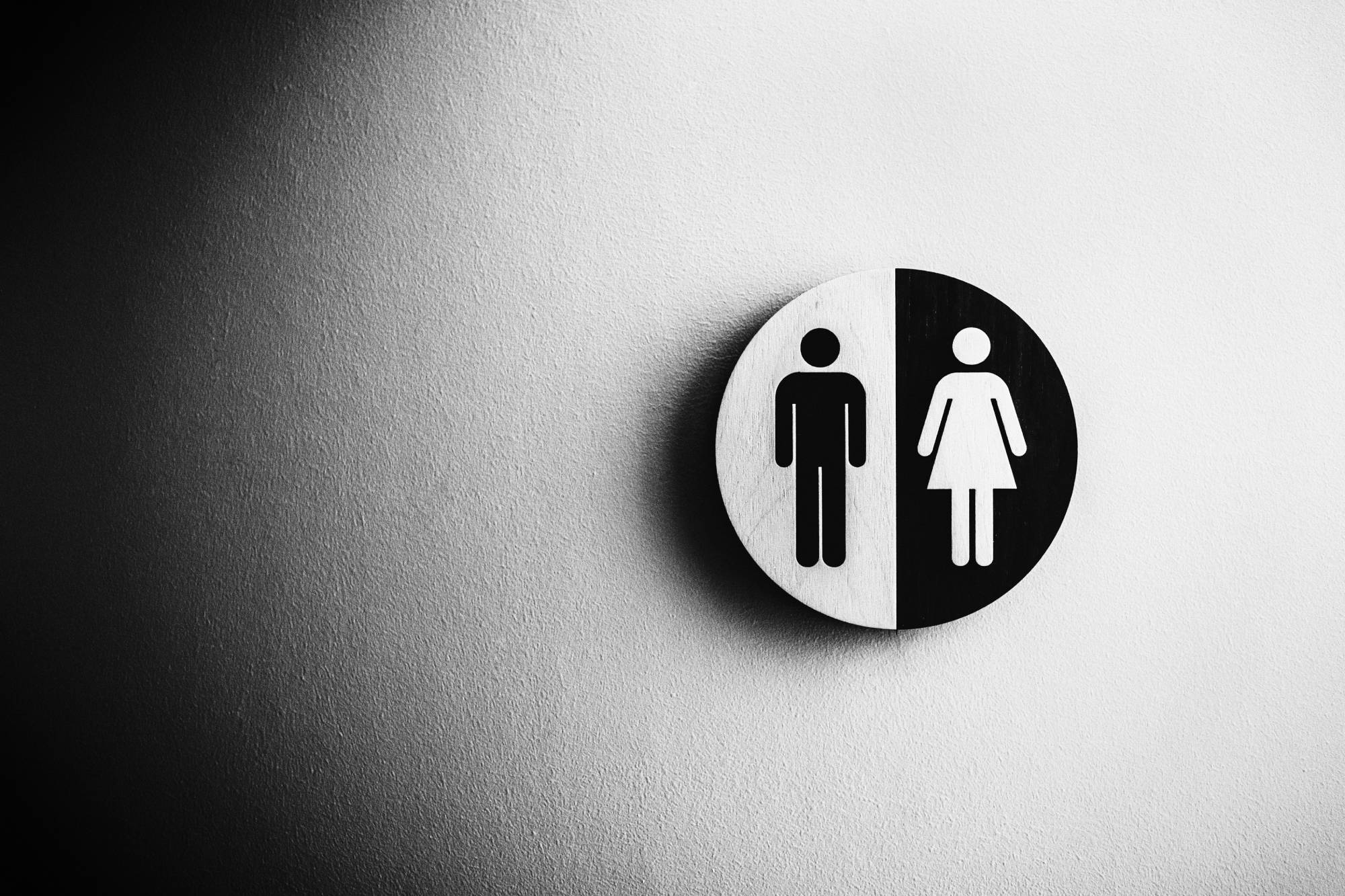 As of April 2018, UK businesses with 250 or more staff were legally required to disclose their gender pay gap in a bid to bridge the gender divide that has long favoured men over women. Since the April submission deadline, analysis has been conducted on those businesses that filed their information and has revealed the stark reality that many companies are facing when it comes to equal pay.

One of the most startling findings is that nearly eight out of 10 companies pay men more than women and, based on calculations of median hourly rate, that pay difference averages 9.8%. In fact, there's not one sector that has a pay gap that favour's women. What's clear is that businesses have some structural inequality issues which will need attention, and indeed these issues have needed the industry's attention for some time, while also considering any barriers or cultural factors which could be limiting women's progression and careers.

It's time to be brave

While the businesses who legally needed to disclose their pay gap information had 250 or more staff, the activity in itself made us wonder where we as a business would sit. So, without legally being obliged to, we followed the same criteria and put ourselves under the same microscope.

Our analysis revealed that our mean pay gap lied at 9.7%, significantly better than the 27.5% industry average for agencies based in London, and best explained by the fact that we have more junior female staff, which skewed the figures somewhat. On our side, this begs the question of why we don't have as many males in junior roles, which we're keen to uncover and understand better across the business. However, when looking at our median pay gap, it actually worked out at 0%, highlighting a completely fair, unbiased pay gap between men and women at Greenlight. Considering the UK average median pay gap of 9.8%, we're very proud of how we've performed in that area.

Since conducting our research, we've decided to do an annual review of our gender pay gap, which will be complemented by other diversity and equality initiatives at Greenlight to ensure our work environment is as fair and supportive as possible.

Call to other agencies

The results of our research were pleasantly surprising; however, they have also encouraged us to consider other initiatives to further improve our recruitment and HR processes to maintain balance across the business. One of these includes training for hiring managers to help recognise and minimise unconscious bias during the interview process, which will ensure the position is filled by the candidate who is best suited to our requirements, without letting subconscious bias play as strong a role.

We've opted to take this as an opportunity to further improve our business, however, the reality is that many businesses are in a far more difficult position when it comes to the topic of gender pay gap. With that being said, we want to make a call to other agencies who haven't reviewed their pay gap data to do so, to unearth any disparities and inequalities that may exist, and use that information to create an improvement plan that will see them perform significantly better year-on-year. After all, while government regulations have made this exercise obligatory for larger businesses, fundamentally it's been a long time coming. Nevertheless, we all benefit from industry shifts, and this change will be the start of a new era for businesses across the country, for the better.

Equality should be innate

While the subject of equality has been a talking point for many years, there's a degree of sensibility that must come alongside it. Of course, the pay gap should be fair to all, irrespective of gender, or for that matter, religion, ethnicity, nationality, etc. However, the problem lies in the subject - to what degree should we really be acknowledging that people have differences that distinguish them from others? Isn't that a bias in itself?

Recent Harvard Business Review research uncovered a phenomenon called "gender blindness", which is when men and women recognise similarities between themselves (instead of differences). It found that women in the workplace who exercises gender blindness displayed greater power and confidence, which highlights the important difference such attitude changes could make when looking to develop a supportive and fair workplace.

This elevates the conversation around diversity altogether and underlines the value of workplaces that celebrate people based on merit.

With that in mind, in our bid to urge agencies to conduct their own pay gap analysis and strive for equality, we encourage this to be tackled in such a way that favours everyone being empowered, recognised for their strengths, and encouraged to grow within their role through support from HR teams. After all, everyone is an individual and should be treated as such. 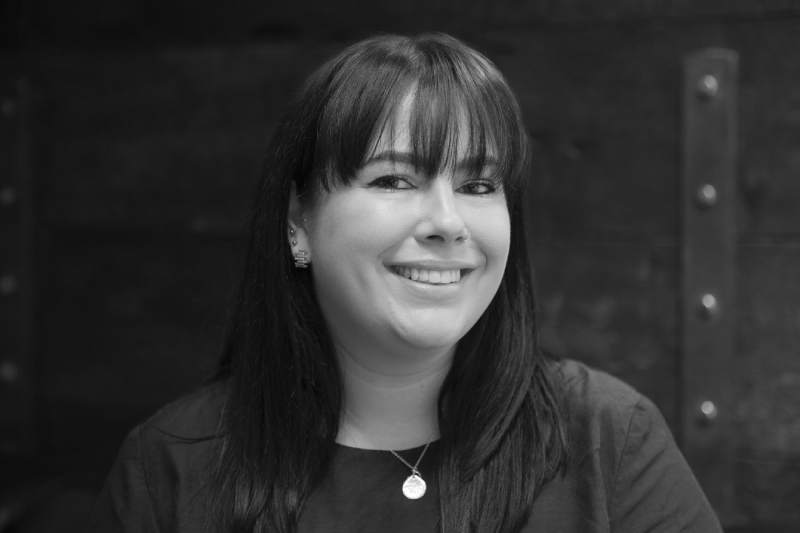