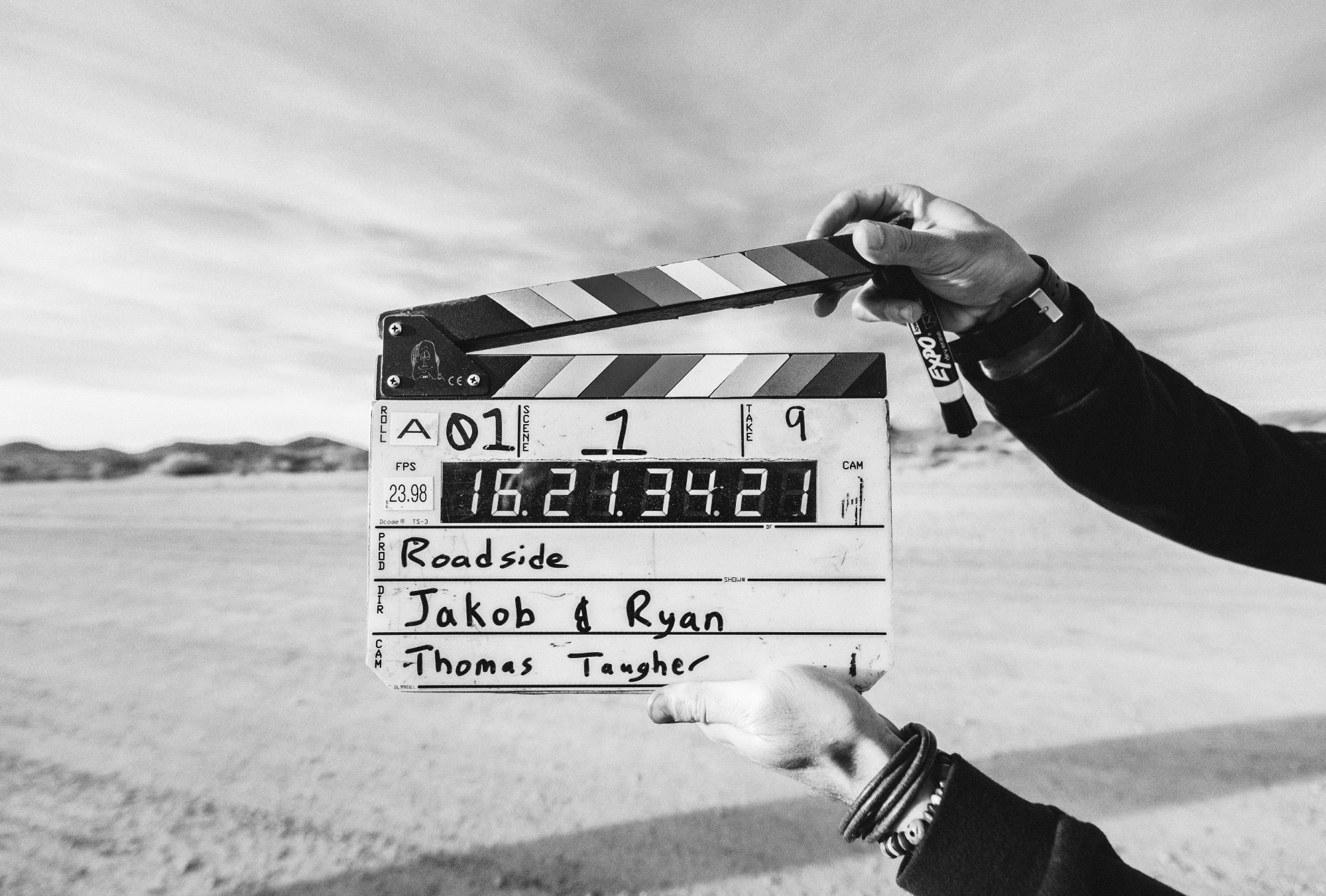 Will de-ageing ruin cinema for the next few years?

Recent Netflix film, ‘The Irishman’, uses a computer generated imagery (CGI) de-ageing process to allow actors to play younger versions of themselves, and the technique has been met with mixed reviews.

The technology has been around for a little while, and it took centre stage last year in the film ‘Gemini Man’, which sees actor Will Smith (51) play an assassin who meets a younger (23) cloned version of himself.

In order to get around the old method of tracking markers on your face, as was used in Gemini Man, the ILM animation studio team for ‘The Irishman’ had to create software and a new camera rig. It consisted of a 4k red camera surrounded by two witness cameras that filmed the scene simultaneously. The witness cameras were infrared, which means they have no shadows. This helps the 3D digital team to capture as much detail as possible and make their compositing job a lot easier. That being said, it still took months to complete.

While technology can make you appear younger, it can’t make you sound younger (yet), nor can it replicate how you used to move ‘back in the day’. So, some of De Niro’s movements in ‘The Irishman’ still look like the movements of an old man… because they are.

Like any new toy that a studio creates, there is a worry that everyone will now want to have a go and play younger versions of themselves. Well, why wouldn’t you? But it’s possible this will end up being just another fad. For instance when was the last time you watched a 3D movie? Or perhaps ILM has opened a pandoras box. Will Meryl Streep go back in time and re-make Kramer vs Kramer? Lots of questions. Only time will tell. Until then, this 33-year-old will grow old gracefully and wait to see. 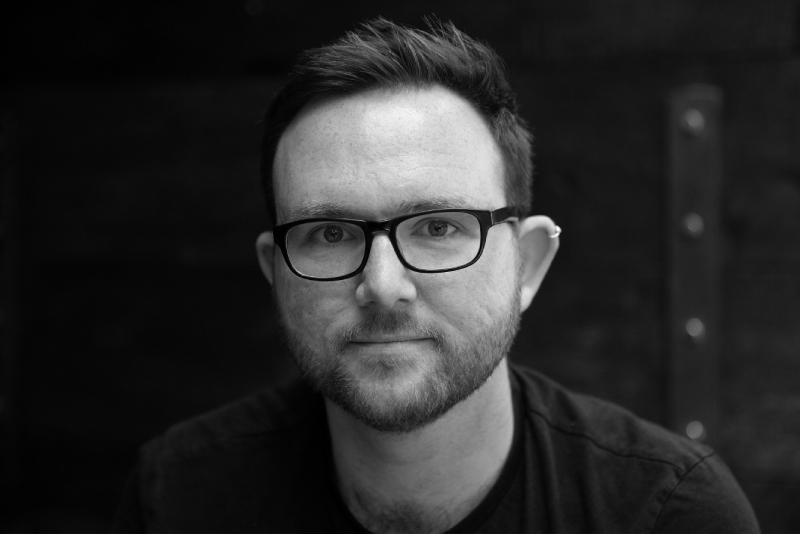 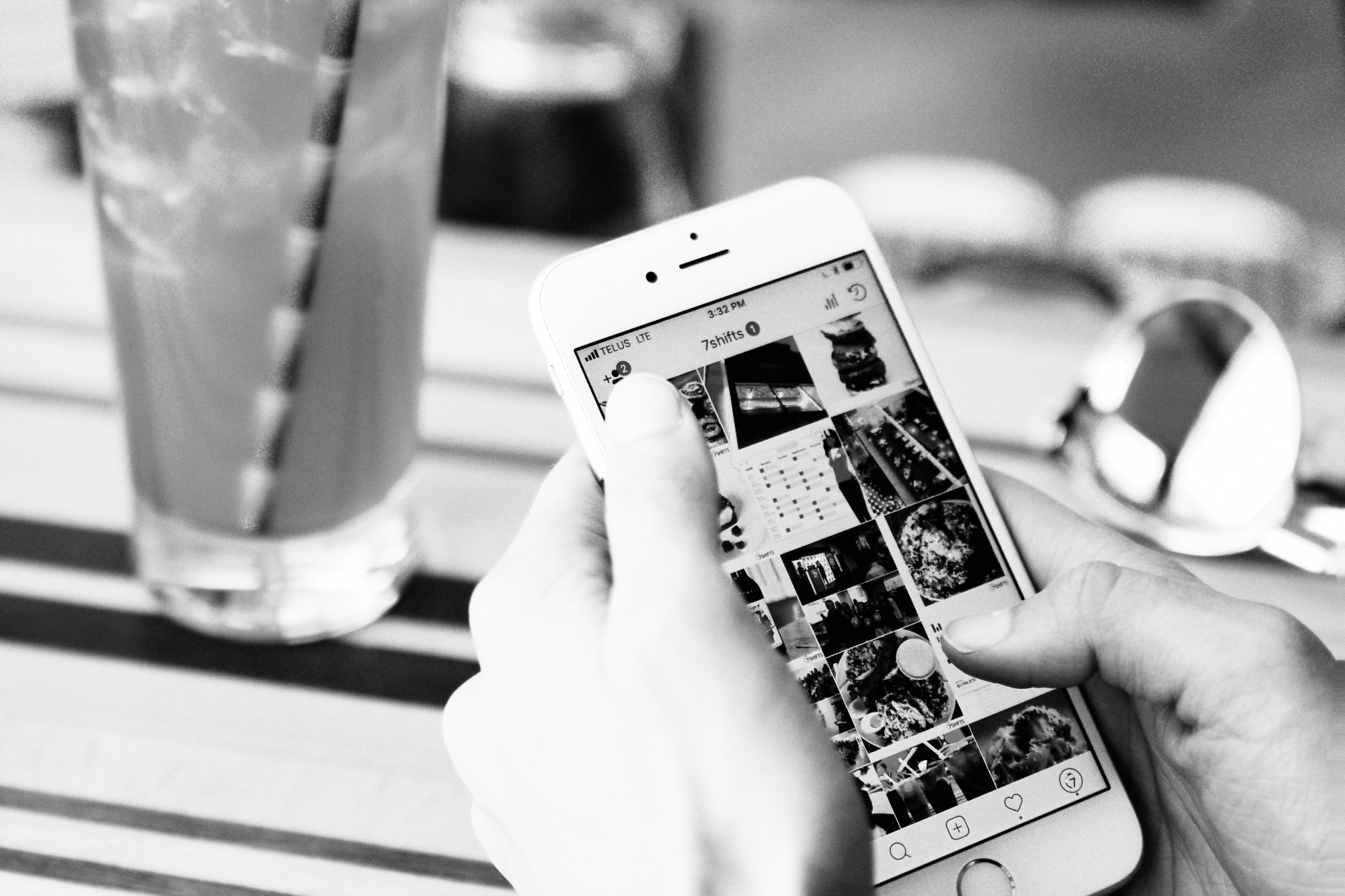 A deep dive into deep fakes

Deep fakes, which refer to AI technology that’s used to alter video or audio content, have received a lot of interest lately – you may have seen the Mark Zuckerberg... 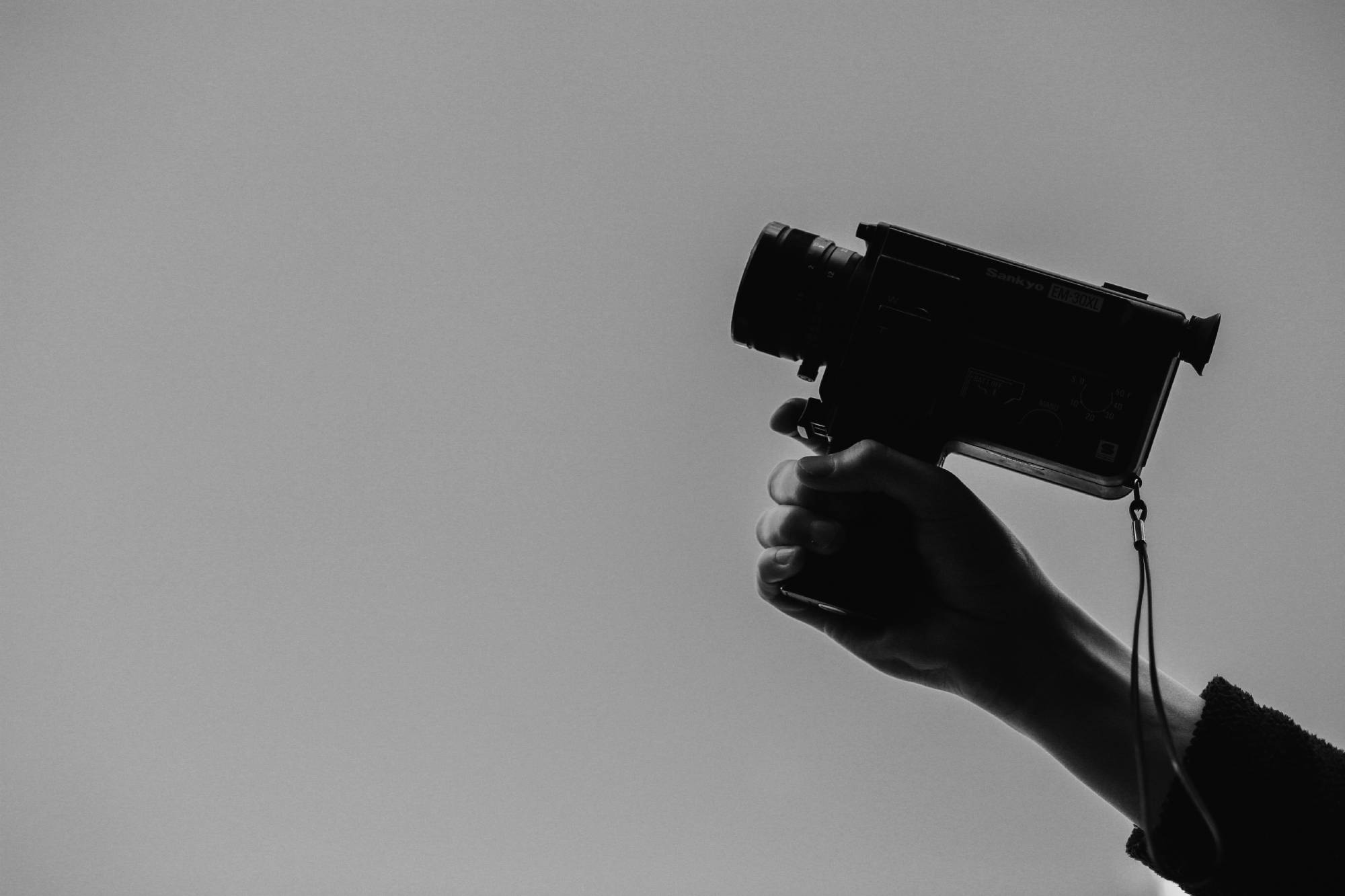 A recap of Media Technology Day 2018

On the 1st of November 2018, I went along to Media Technology Day in Soho. I was particularly interested in the morning session which covered BBC’s... 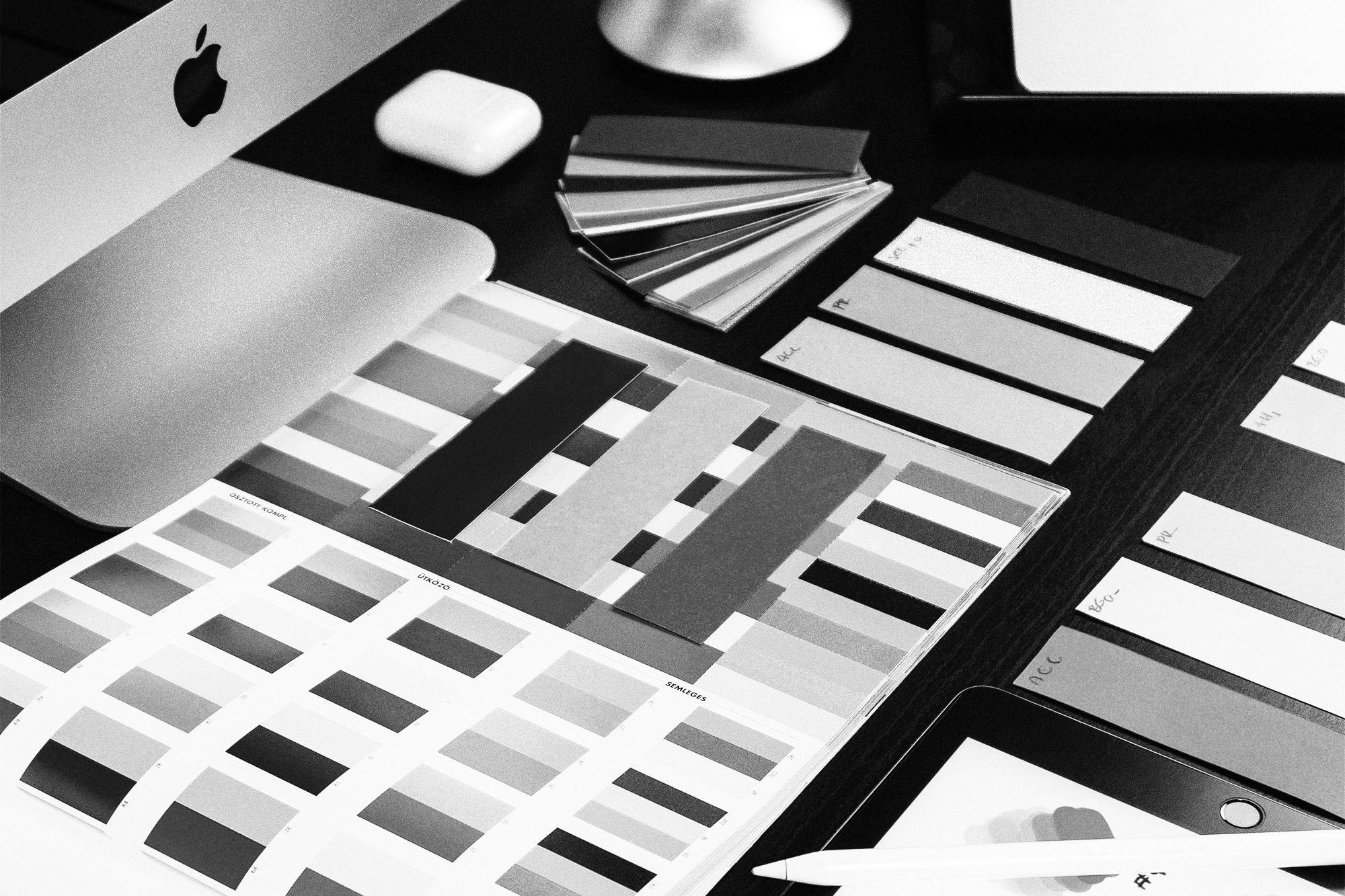 First off, what is a design system and why is it beneficial to have one? To answer the question, it’s important to understand that it isn’t just a Sketch library. It’s esse...