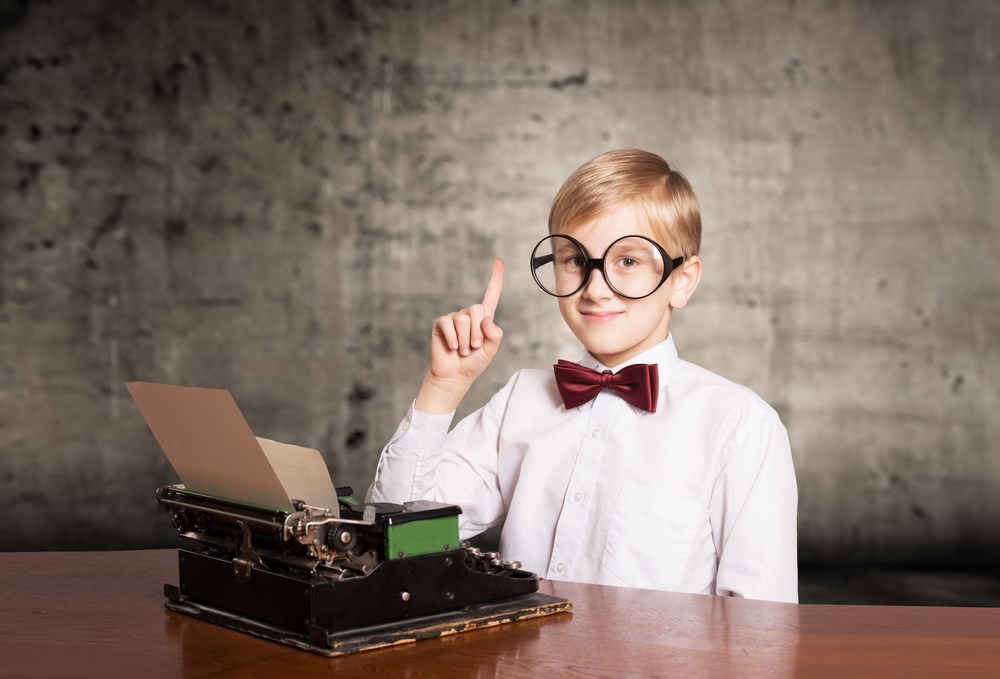 The three most boring words that are uttered at every digital media conference, networking event or creative meeting are, without a doubt, "content is king". That may have been a handy shorthand phrase a few years ago when creating content was actually a new idea, but, thankfully, we've moved on. Now almost every niche has embraced this aphorism as a way to improve user engagement, gain natural links, increase shares and connect with relevant customers at every stage of the decision funnel. Everyone has accepted the notion that good content leads to increased sales, so what does that mean for the way brands interact with consumers and, what does that mean for content marketers tasked with meeting this increased demand in content?

Consumers are hungrier than ever for content; from bite-size written pieces to full scale video content, with some brands such as Red Bull even re-discovering print and publishing long-form content (John Deere's magazine The Furrow has about two million readers worldwide, whereas Rolling Stone has 1.4 million in comparison). Multi-screen marketing and 'third space experiential' are marketers' ways of taking advantage of the consumer desire for quality content by moving into new spaces and branded placements, thus creating more opportunities for content.

This has led to a huge vacuum that has been filled with pretty mediocre content, much of which is not being engaged with, leading many brands to become disheartened at their newfound investment in the belief that "content is king" and resulting in a lot of nervous content marketing agencies.

The next stage in the evolution of content is to realise that simply creating content does not mean anyone wants to read it. Here are three common mistakes that content creators and brands make when thinking about content and how to avoid them:

Mistake No. 1: Assuming what you're creating is interesting

Getting carried away in brainstorming sessions with a good idea (and it may indeed be a good idea at the time) can lead people to become too invested way too quickly in new content. A good idea takes time to shape and even more time to research. Simply creating an article you would want to read or a video you think would be interesting and expecting consumers to agree, is a sure-fire way to set yourself up for failure. There's a poker term 'pot committed', which refers to the moment when you make a bet even though you know you can't possibly win because you've already put more money into the hand than you're prepared to lose. There's a similar moment in some content creation projects when you realise that the content won't perform (because you've changed it too much based on feedback or you've drifted from your original idea based on costs/brand considerations), yet everyone still agrees to press ahead and publish it into the abyss because you've already spent so much time and money.

The right thing to do is to always fold away your cards and approach it from another angle. Rather than creating content and asking people to share it, why not ask influencers or publishers what kind of content they want to share, and then create it? You've already built a relationship with them, they feel invested enough to share it and you know it's something other influencers will also respond to. It's a simple tactic, but creating content in a vacuum has become all too common.

Mistake 2: Paying too much attention to the competition

Competitor analysis is a good way to get ideas for what kind of content you should be creating, but often content creators can take it too far and end up making the same mistakes that their competitors make. It may make sense to see what's performing well in a particular niche and try to replicate its success or improve upon the original concept, however, someone has already put money and effort into cornering that space. So rather than trying to compete with them, you need to tell a different story. Data never lies, and although your competitor might have you beaten in some areas, there'll certainly be an area that they are ignoring, through fault or ignorance. Looking at the search volumes for a keyword where both you and your competitor are weak, or indeed where you are strong but have thin content, can maximise your ROI whilst creating something that has the potential to reach a larger audience and new customers.

Did you see what was on the front page of Reddit yesterday? Or that Buzzfeed article that was shared all over your Twitter feed? It was great wasn't it? We should do something like that for our new campaign… No, you shouldn't! Trying to replicate the success of a piece of content is like trying to make a firework explode in the exact same way, twice. You can't assume you'll have the same traction on ground that's already been covered. Buzzfeed spends more on data and algorithms than Coke spends on sugar. They know what will work, but downcycling an idea that's already been done is not a recipe for success, it's just a frustrating way to waste money.

Rather than creating an interactive infographic or video content just for the sake of it because there is budget to play with, explore an idea in a piece of written content, or a flat infographic, and see how it performs before investing further. It may seem counterproductive, but improving your most popular landing page with richer content could be a safer bet than starting from scratch in a competitive niche.

Most importantly, content creators need to realise that 'on brand' does not have to mean boring. It's often frustrating to be hampered by restrictive brand guidelines, but it can be very rewarding to push the boundaries in a niche where nobody is creating good content. Creating successful content that reads like a product brochure is impossible, but creating branded content that people actually want to read doesn't have to be.