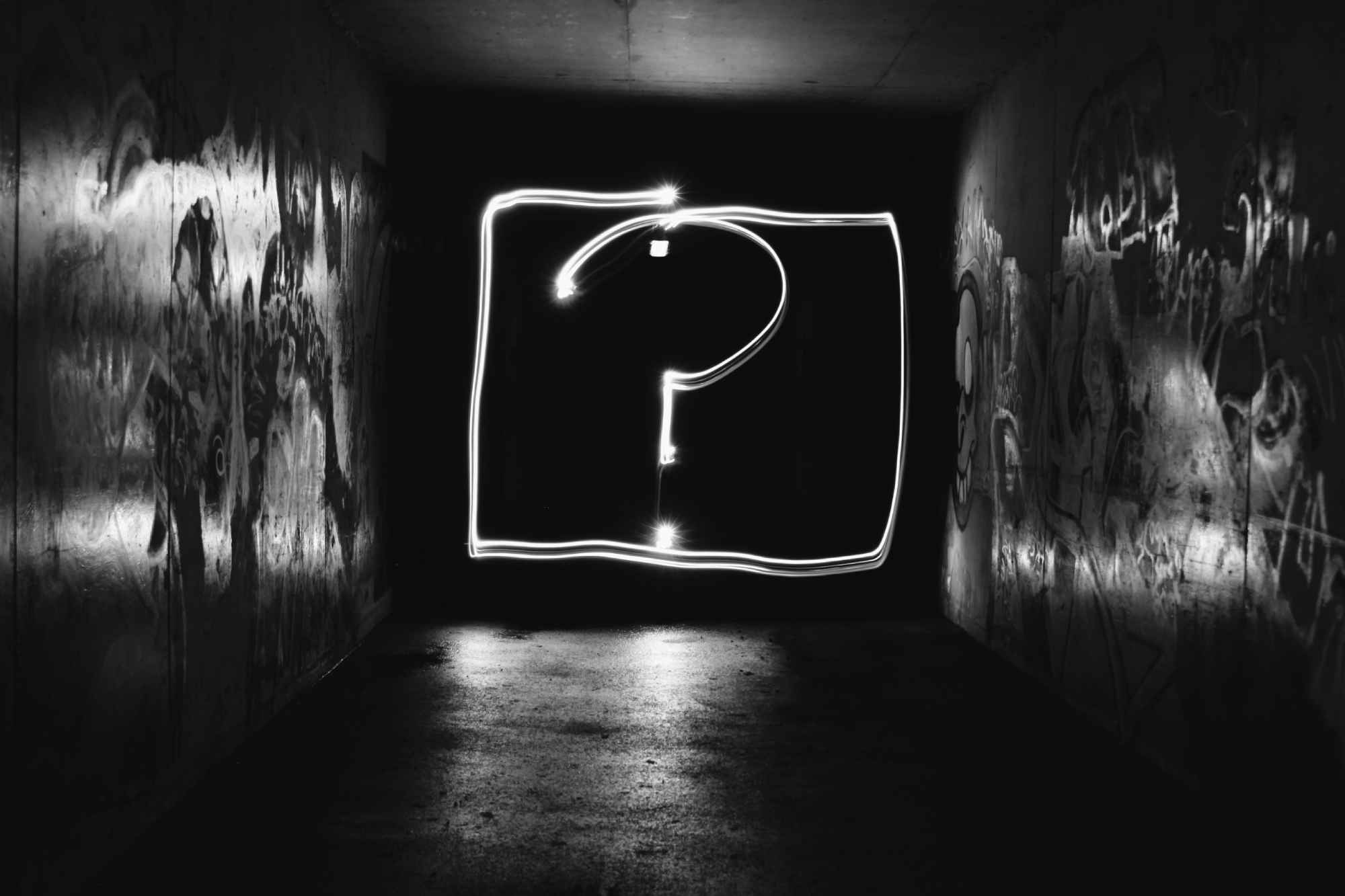 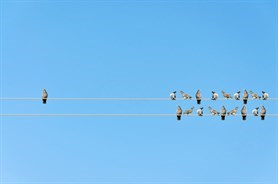 Why would a business want to be disruptive?

Being disruptive is about standing out from the crowd at a time when the crowd has never been so big or so well-funded. It's about having a competitive advantage because you've created your own category, a niche that answers consumer-driven demand. Carving out your own space means that you don't risk being eaten up by competitors, namely because you're offering something that no one else can.

Think about Amazon, which is now 22 years old, and ask anyone around you if they can imagine a world without it. If you want to try and disrupt a major player such as Amazon, there's a huge risk involved as you'd be competing with a brand that owns its space entirely and constantly innovates. So, disruption isn't about fighting what's already there, it's about working in a market where you both exist and wherein you're seen as unique in your own way. Audible did this incredibly well, picking up on the popularity of celebrity endorsements and offering a new listening experience, something which disrupted the market but was considered different to Amazon's huge library of books for sale.

I've said it many times, usually the most disruptive thing you can do is to keep things simple. Knowing your consumer and what improvements or solutions they need is often the best place to start conceptualising. Disruption in digital marketing is about growth and viability, as is the case with Amazon Prime, which didn't necessarily change much for Amazon as it already had all the fixtures in place to offer the new service given its expansive supply chain and SKUs, but the idea itself was disruptive and has snowballed to become something much bigger off the back of the demand it generated.

Our recent event for Currys PC World's promotion of the Samsung Addwash was disruptive because it marks a closer tie between the brand and its supplier, who have partnered to make a bigger splash in the market rather than sticking to traditional, smaller scale in-store events. The two brands have enabled their partnership to be elevated and they can capitalise on each other's resources to ensure they target their core market effectively, which is huge for the retail industry.

Is it about being ahead in terms of technology? Or is it about more than tech?

Digital disruption is often thought of as virtual reality or smart watches, but this is just new technology and doesn't embody what disruption really is. Tech is just a means of achieving disruption but is not disruptive itself. Furthermore, it can be a distraction as often brands will focus on how to be the most advanced with regards to tech, instead of being focused on the business, the proposition, how the idea will be sold, and generally a focus on how to constantly improve - these are the areas that yield results for disruptive digital ventures. Technology is a tool, not a solution. The solution is an idea which improves or facilitates our lives, and that's when digital disruption can take place, when you've created a concept that radicalises the status quo and benefits the consumer in a way that nothing else can.

A client of ours, Sharkgate, has a beautifully disruptive solution to a common problem: hacking of business websites. It happens to everyone, and when it does, you're stuck waiting until an IT technician has time to get you back online. Sharkgate recognised this inconvenience to both businesses and consumers, and created a 'one hour fix' service which promises to 'unhack' you within an hour via remote access control. From a business perspective, this is ingenious as it truly reflects the urgency a business will have when they are a victim.

How can brands derive value from striving to be disruptive?

Value is all about being customer focused and encouraging continuous improvement, welcoming feedback, and being open to criticism in order to offer a solution that is meaningful to your market. You will inherently drive value as a result. The focus from the start has to be on the end goal of offering something that's enjoyable, efficient, solves a real problem and improves overall experience, which is in itself disruptive, and so consumers will be presented with something which is valuable to them and hard to replicate by others.

Finally, how do you keep ahead of the trends in this area?

First of all, you need to understand your market and more generally, what's happening around you. Don't get lost with what the next big thing might be and instead have an open mind, trial and experiment with ideas, and above all, be focused on growth and obtaining a competitive advantage by having a consumer-focused business model.

It's about making the best out of what you have with the resources that are readily available. Disruption derives from opportunities that are already staring you in the face and that require a solution, so no need to reinvent the wheel to get there. That means you need to get plenty of feedback from external sources as well as internal (and not make general assumptions, even if they're data-led, you need to trial the idea with all stakeholders early on to know if it really has legs). Also, don't be afraid of taking risks in a bid to experiment with an idea you think is viable - once you've had good feedback, get it to market and analyse its potential to drive growth and make a difference within the market.