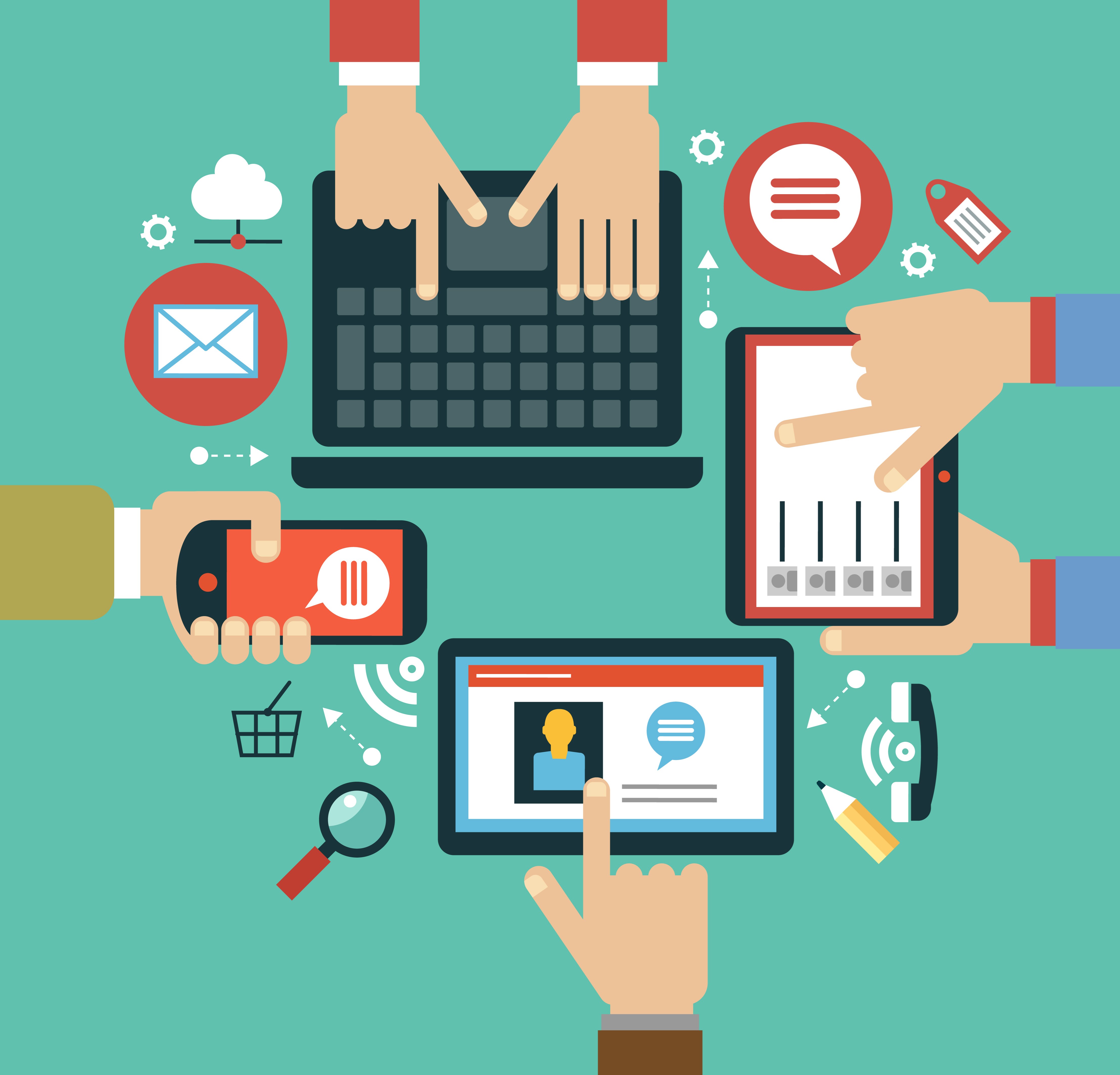 Is the digital age killing the written word?

In a world filled with instant gratification and effortlessly consumable information, it could be argued that the written word is losing out. The digital industry is saturated with memes, gifs and 'listicles', so where exactly is the place of the beautifully crafted sentence, if there is one at all? Although side-achingly funny, it cannot be the case that all wit comes in the form of shocked cats and bemused Taylor Swifts. Likewise, there's got to be room for valuable information-sharing outside of Buzzfeed's big-lettered breakdowns. Surely there is merit to be found beyond quick one-liners and photo-led articles… isn't there?

Although websites like Buzzfeed and Viralnova are certainly doing a lot right, and are nailing it for their intended audience (which includes most of us), the power of the longer form article shouldn't be underestimated. Just look at Vice.com. Their content pieces often creep above the 1,500 word mark and, more to the point, utilise witty and intelligent prose. This, like Buzzfeed, is a website that thrives on talented writers, slap-you-in-the-face headlines and cutting-edge topics. But the difference is that its articles have been written for the enjoyment of reading a well written article as well as learning new information. Whether their shock tactics are your cup of tea or not, it's nice to see a website out there that requires its readers to put a little bit of time and effort into consuming its content.

The lost art of writing

Although most of us will probably never get bored of trawling through pictures of the 'world's worst eye brows', it's important to remember that there are still big rewards to be reaped from well-crafted, in-depth articles. Just a couple of weeks ago, Rand Fishkin of Moz.com wrote about the importance of content that offers 'unique value'. Fishkin asks us to "think about the experience that you have of reading a phenomenal book about a topic versus just reading the Wikipedia entry." He then goes on to talk about the importance of style and of voice. He tells us that the basic information might be the same in two articles covering the same topic but, "there are miles of difference in the artistry behind it and the emotional resonance it can create."

Although 'listicles' do have an element of artistry behind them, could it be argued that they are all getting a bit samey? Fishkin puts great emphasis on the need for content that resonates. That's the stuff, he says, that brings in the likes, the shares, the links and the traffic. And, whilst it can't be denied that Buzzfeed is succeeding when it comes to shared content, it doesn't mean that this easy-to-absorb format is the only way of doing so. Websites like IFLScience.com, for example, have captured a huge audience with their in-depth analysis of amazing science based information. From snakes eating snakes to brain-protecting beer, this site champions the wordy article over simplified lists. And with nineteen million Facebook followers, it seems they must be doing something right.

The truth is, all of the websites mentioned in this article are doing what they do incredibly well. The listicle lives in sweet, unfettered bliss with a captive audience of procrastinators. And longer form articles continue to entice people with their detailed analyses and charming tone of voice. Perhaps, then, it is the written word that bounds them both together in their internet omnipresence. After all, Buzzfeed's written captions often lead their picture led lists. Without them, we'd just be staring into the eyes of a pained Taylor Swift and wondering whether she'd been dumped by Harry Styles or was merely constipated. Thank goodness for the written word. Whether it forms a crude caption or intellectually stimulating article, it doesn't look like it's going anywhere fast. 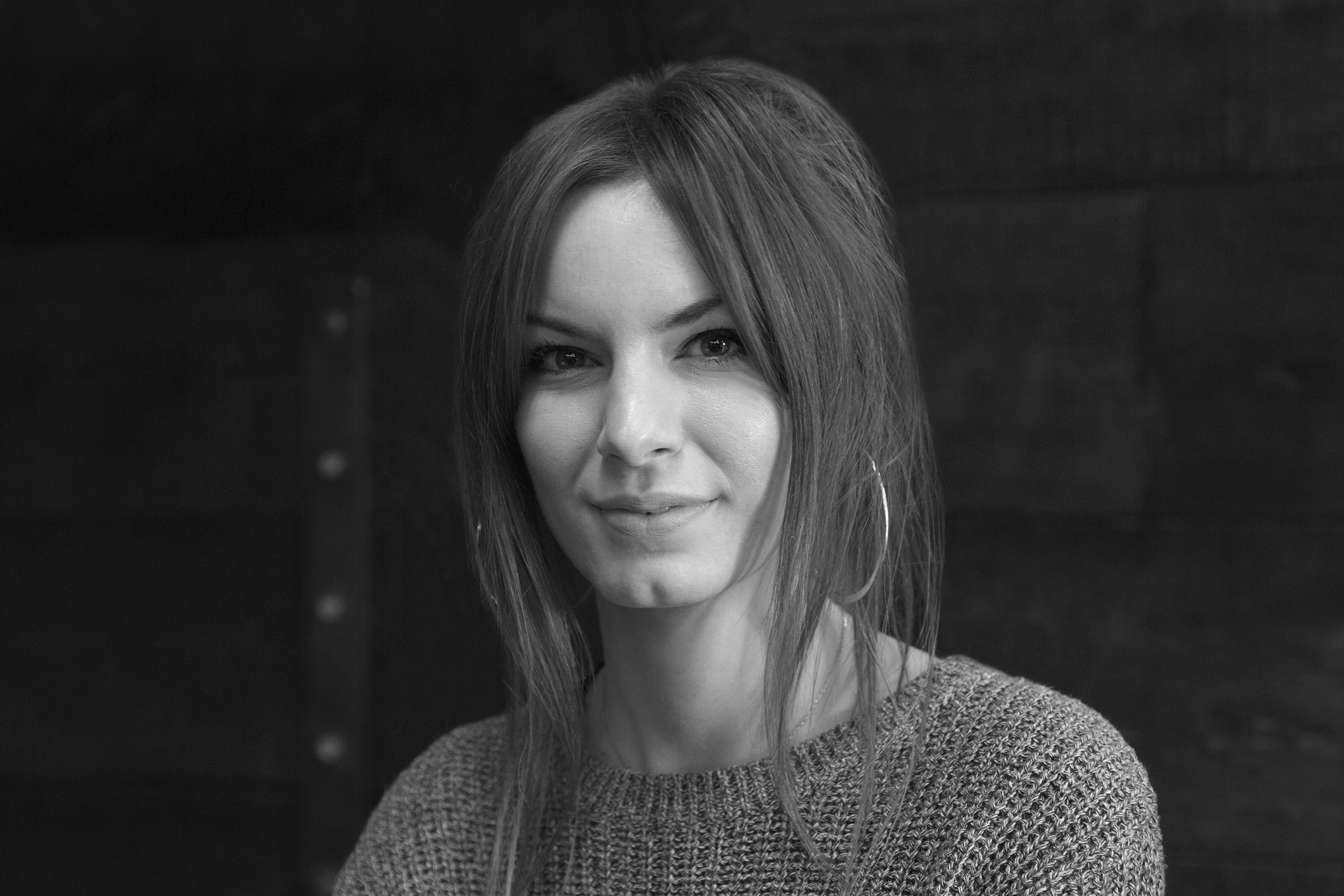