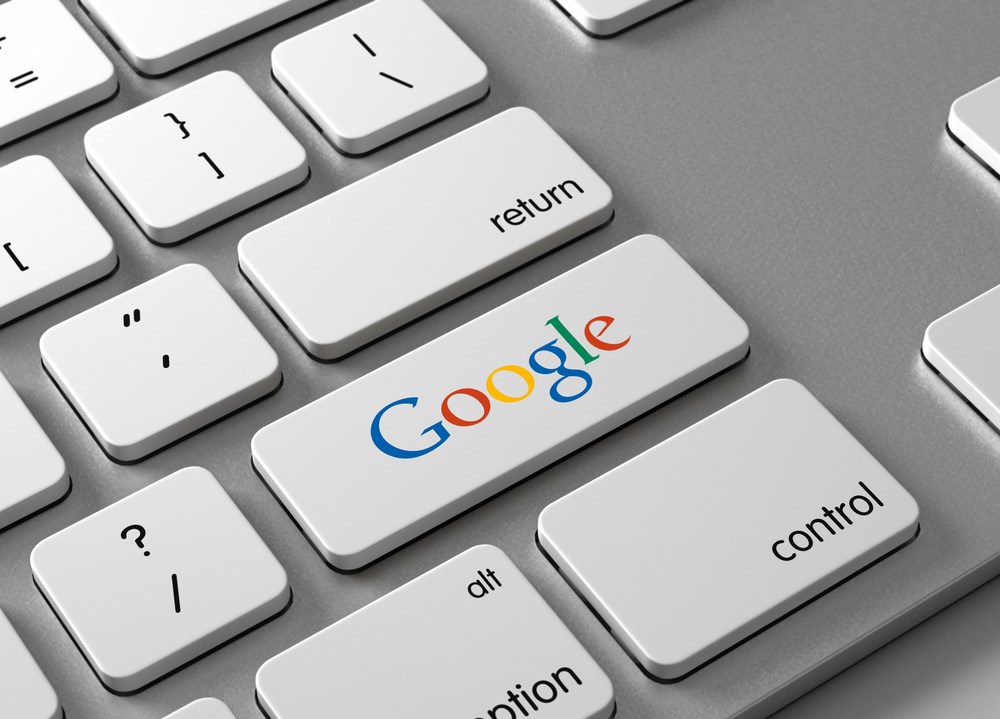 Just over a month ago, Google revealed that it was removing the right hand side ads we've grown used to over the past few years.

Now that we have four weeks' worth of data, we're looking to answers some of the many questions which are puzzling advertisers, such as:

"What's the effect of the removal of right hand side ads?"

"Will I have to pay extortionate CPCs?"

"How does this affect my CTR?"

Although four weeks isn't long enough for us to have definitive answers on the absolute effect this has had, let's review the data to see what the initial impact is.

To assess this data, we looked across our full client set covering multiple verticals, then cut data by brand and generic terms.

Here are the differences we've spotted month-on-month since the announcement:

And here are the differences we've noticed year-on-year:

Looking at the month-on-month data we can see a decrease in impressions for both brand and generic terms for positions 4.1 and below. For generic keywords, the click-through rate (CTR) has decreased by 26% for those below position 4, which is a huge decrease to see in such a short time frame, suggesting that the impressions are surfacing but that the ads aren't being seen - perhaps because users aren't scrolling. Cost-per-clicks (CPCs) have also increased across the board, with positions 1 to 4 seeing a CPC increase of 13% for brand terms and 9% for generic terms, which represents a large increase in costs for our advertisers.

As a side note, we're also monitoring the impact of this on SEO - four weeks is not long enough to get any solid learnings for SEO, and that is compounded by the fact that Google is still heavily testing whether 3 or 4 ads appear, so data is very limited. However, we have taken keywords across our accounts and verticals that have more often than not had four ads appearing in the SERPs in the four weeks since the change and compared those with performance results before the change, which makes for very interesting reading.

What we're seeing is a pretty significant drop in CTR across these keywords post-Google update. It's worth considering that seasonality is at play here - we would expect to see fluctuations in clicks and CTR month-on-month anyway - and the results are further impacted by the very limited data we have available. So although this isn't conclusive, the initial results indicate that CTR seems to be decreasing in line with the decrease paid ads are seeing when below position four, or to put it another way, 'below the fold'.

All this reinforces the message that positions 1 to 4 have become key. To play in the paid space, you need to appear in this prime spot, where we've noticed an increased CTR both month-on-month and year-on-year, however those clicks are now more costly. In sum, we need to pick our battles as advertisers; we need to decide which keywords and which audiences are worth those top spots, and reduce visibility on the rest.