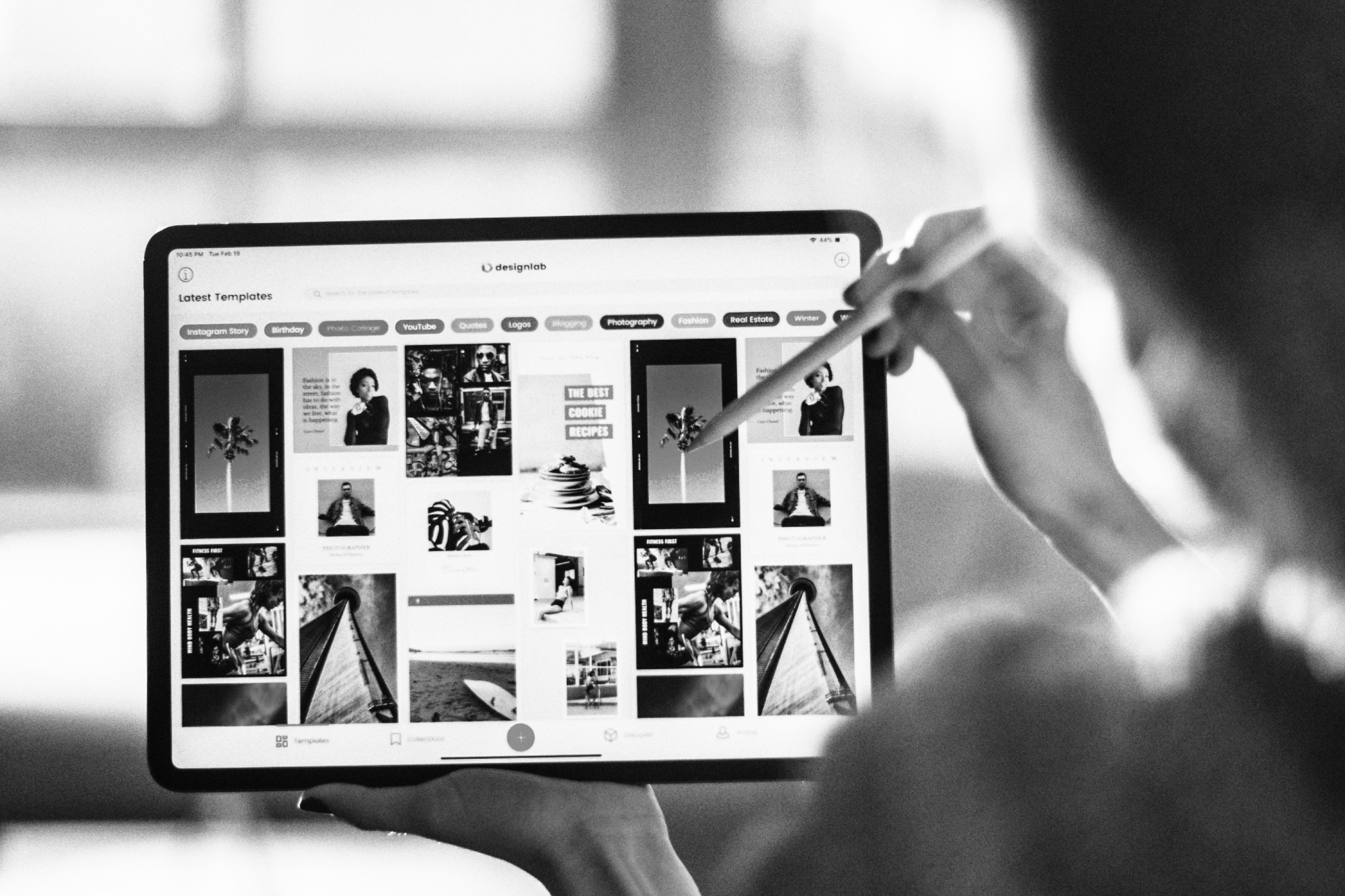 Everything you need to know about Google’s gallery ad

Google recently rolled out a new image-based ad format that competes in the same auction as texts ads within the search engine on mobile, called the gallery ad.

What is a gallery ad?

Brands can now tell a story about their product or service by using a combination of both images and text in an engaging manner through the new Google gallery ad. The ad unit allows advertisers to show up to eight images which users can swipe through or open and view vertically on their phone in a more immersive fashion. Gallery ads are simply a new ad format, meaning that they’re intended to run alongside text ads within a search campaign, and will therefore compete in the same auction as other text ads. Google claims that gallery ads can be used in a multitude of ways, whether that be alongside the launch of a new range of products, telling a brand story, or driving awareness to a specific area of a website.

How do you set up a gallery ad?

To set up a gallery ad, you’ll need to upload a minimum of four images, all accompanied by a 70 character ‘tagline’, up to three headlines of 30 characters and, of course, a final URL.

The future of search?

Prabhakar Raghavan, Senior Vice President of Engineering at Google, has announced that Google has been testing this feature for numerous months, and found that ad groups which contain one or more gallery ads ‘have up to 25% more interactions’ than ad groups that don’t use the feature. Alongside the visual appeal of a gallery ad, another reason for the improved interaction rate is likely to do with the fact that the ads are only eligible to show in the top spot of the search engine results page (SERP).

Considering that gallery ads are still a relatively new feature, wider testing is still needed from a conversion standpoint. However, it’s clear that Google is offering advertisers new and innovative ways to think about the customer journey from a more holistic standpoint, as opposed to the ever-growing outdated last-click approach.

Have you tested the new Google gallery ad? If so, we’d love to hear about your experience using the new feature. Get in touch if you want to know more about gallery ads and we’ll get back to you as soon as possible. 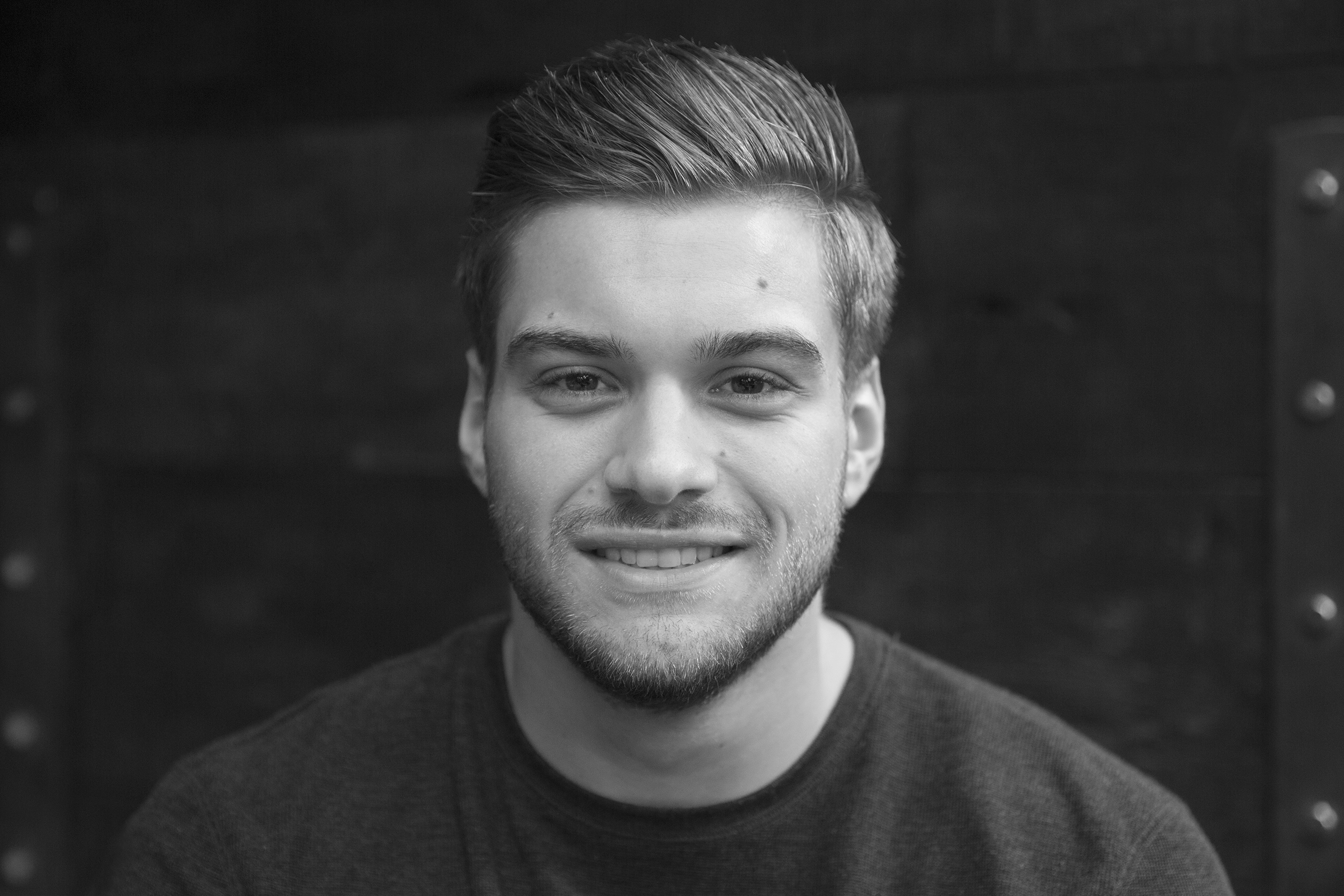 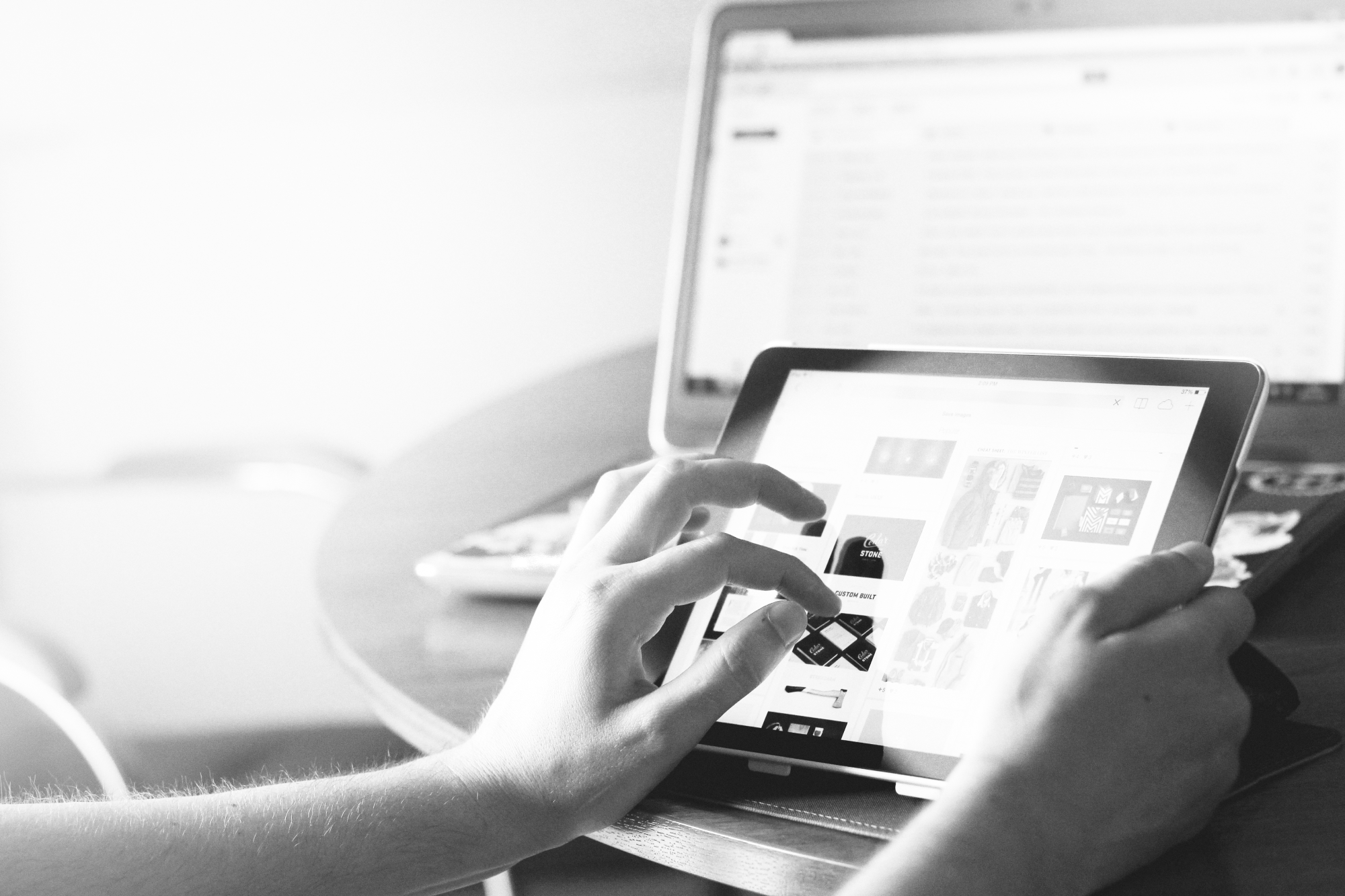 What advertisers need to know about Responsive Search Ads

When it comes to assessing paid media performance, many advertisers are comparing Responsive Search Ads (RSAs) with Expanded Text Ads (ETAs). However, this isn’t a fair com... 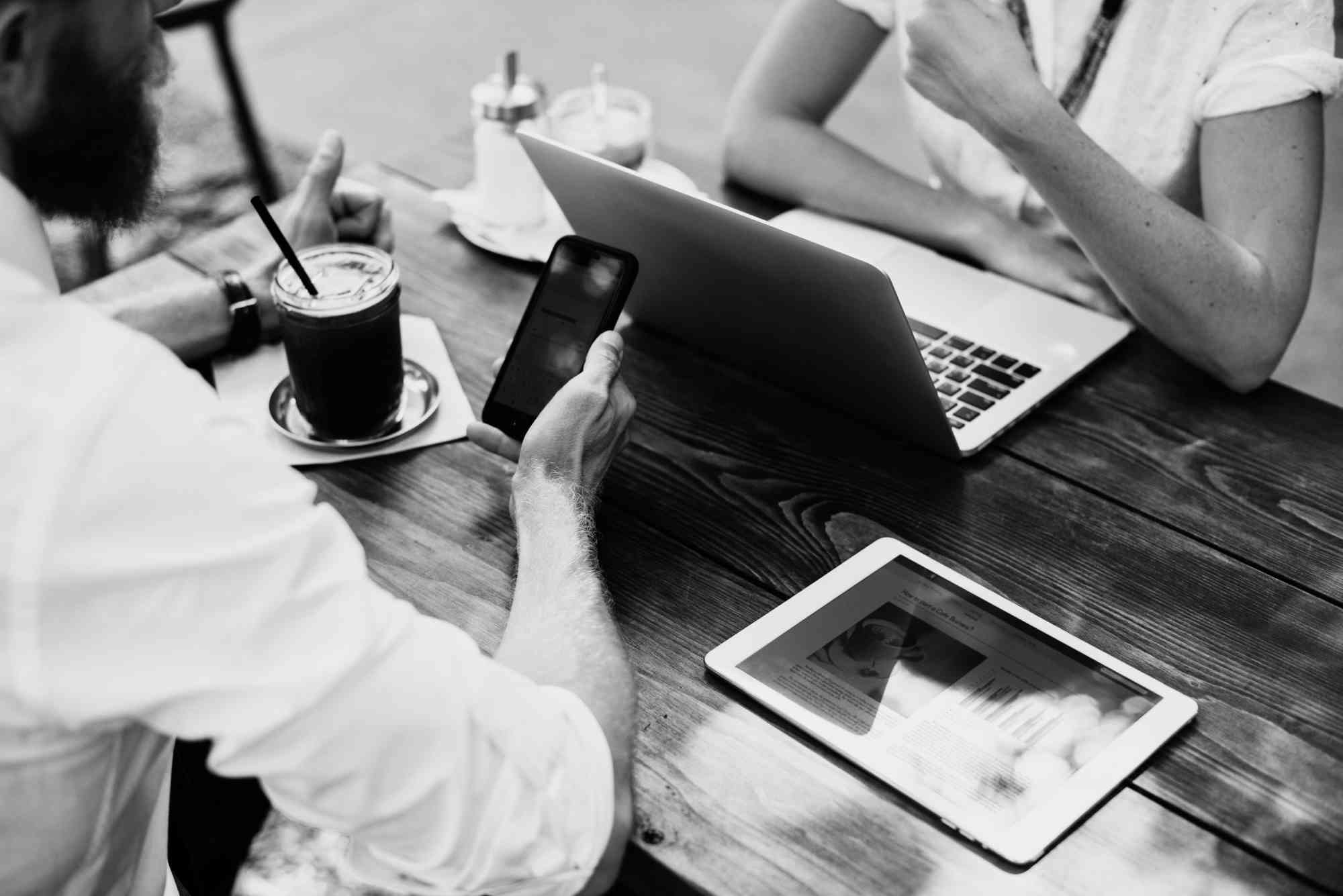 How to continually improve advertising across paid media platforms

Over the last 18 years or so, there’s been considerable growth in digital advertising. With social media constantly expanding, Google and Bing... 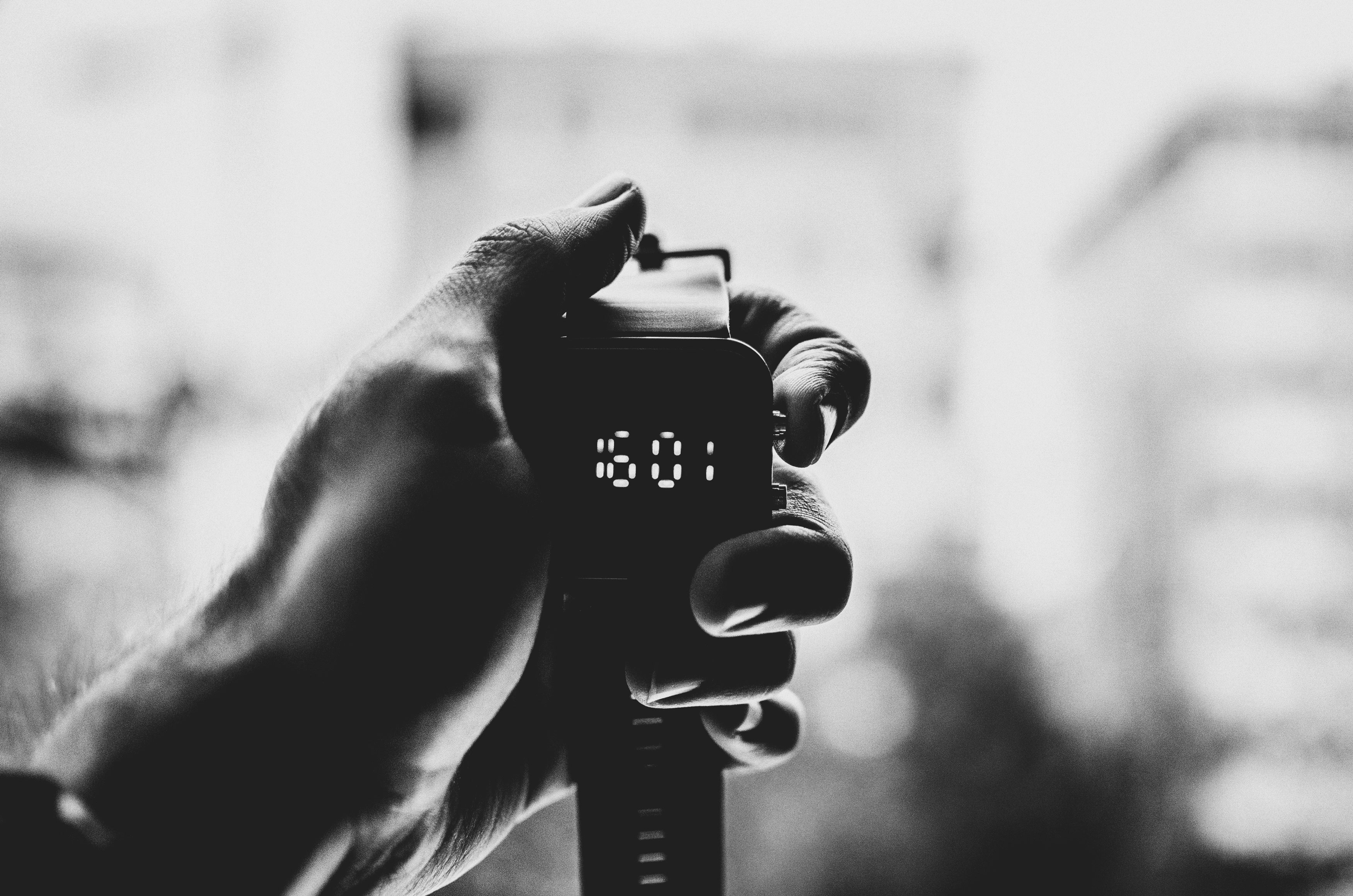 Are You Wasting Half Your Budget?

In a world where John Wanamaker’s famous quote on wasted advertising budget is still ringing in our ears, marketers who embrace technology and who...