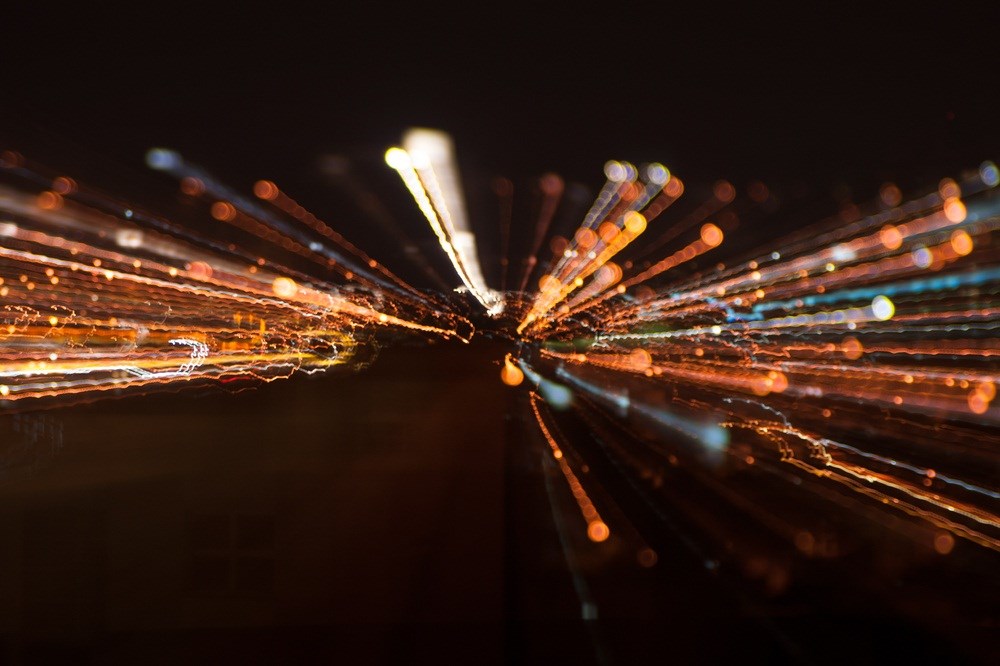 Display advertising has seen steady growth for several years now, with many brands picking up programmatic as a key channel for both branding and performance. Zenith announced the results of its annual Programmatic Advertising Forecast this week, revealing that 67% of the world's display advertising will be programmatic by 2019 (keeping in mind this figure was at 59% in 2017).

In the UK alone, programmatic trading is expected to hit 90% within the next two years, with some of the most developed programmatic markets in the world, such as the US and Canada, expecting to see huge growth in the coming years.

As it stands, the US is the largest programmatic market globally, with a value of $32.6 billion, with its portion making up almost 60% of the global market worth.

What does this mean for trading desks?

Well, with that figure set to rise in 2018, in the coming years trading desks could see an influx of work heading their way. While a lot of brands and advertisers have been taking their work in-house, the increase in trading could see a boost in the demand for dedicated desks.

At the same time, artificial intelligence (AI) - and, increasingly, automated trading - has made programmatic a lot more accessible; in some instances, it eliminates the need for a dedicated trading desk altogether! This is  an attractive option for running multichannel, large-scale campaigns, and makes picking up programmatic easier than ever before.

Desktop, mobile, and much more

Programmatic trading has spent a few years now sneaking into other mediums, since affirming its place as a key performance channel. It's estimated that $5.6 billion will be spent programmatically in television, radio, cinema, and outdoor in the US alone this year, making up as much as 6% of total ad expenditure.

There's a lot of time being put into programmatic research lately, with Teads also revealing the results of its research in late 2017. This time, it's all about brand safety, with 83% of marketers concerned about this important area of display, and 44% calling out agencies for a lack of transparency in their brand safety policy. Next year, you can expect as many as 93% of brands to choose agencies based on their brand safety policies and ability to show transparency. 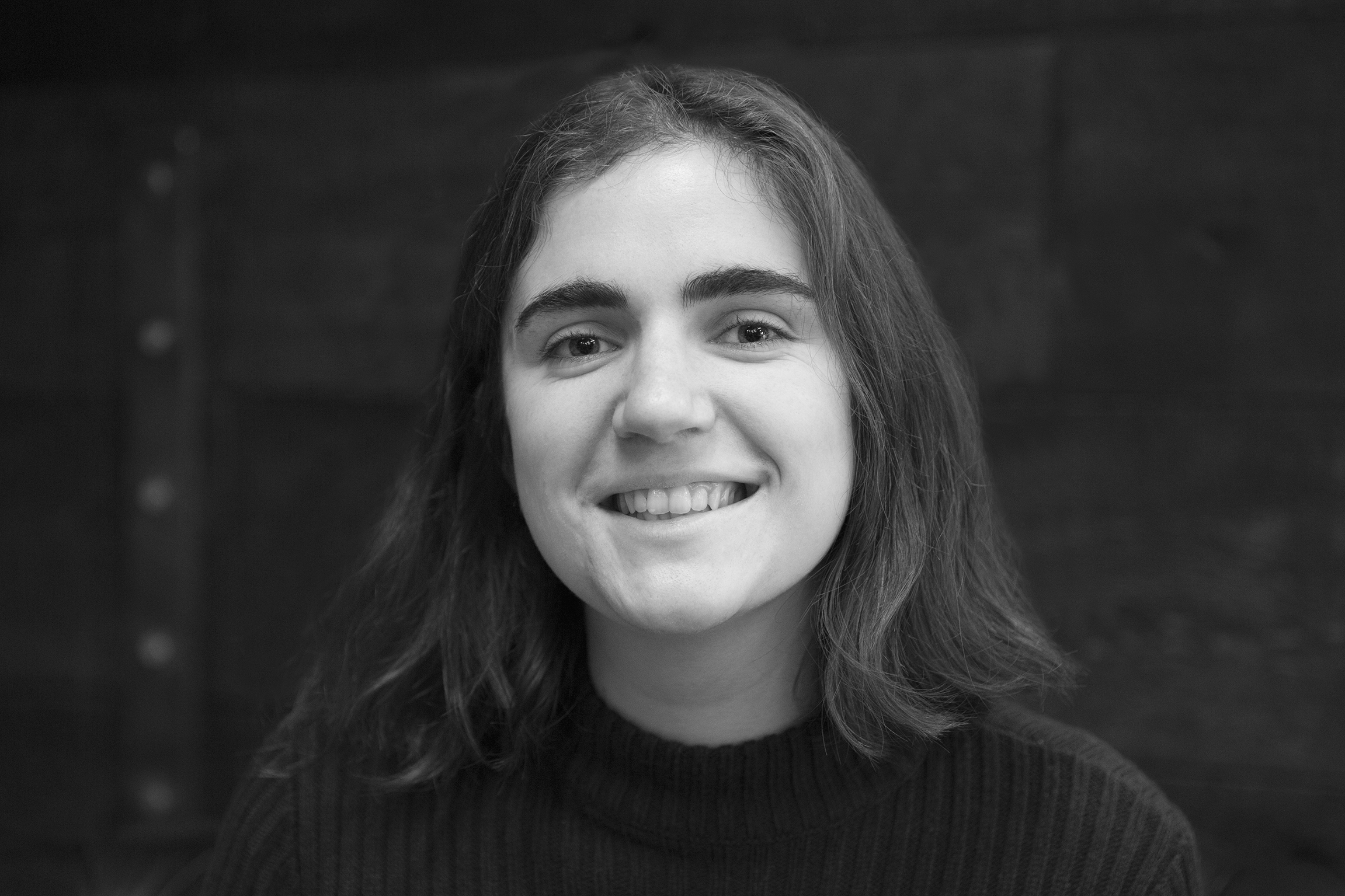 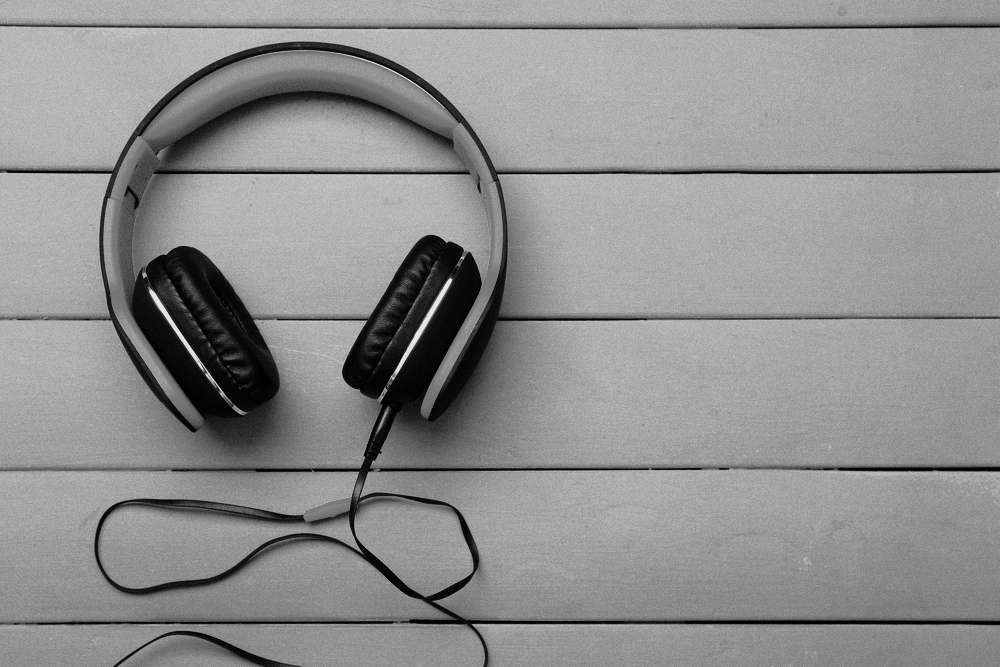 Spotify just floated on the stock market, with a $1 billion public offering. The company has defied the laws of tradition with its initial public... 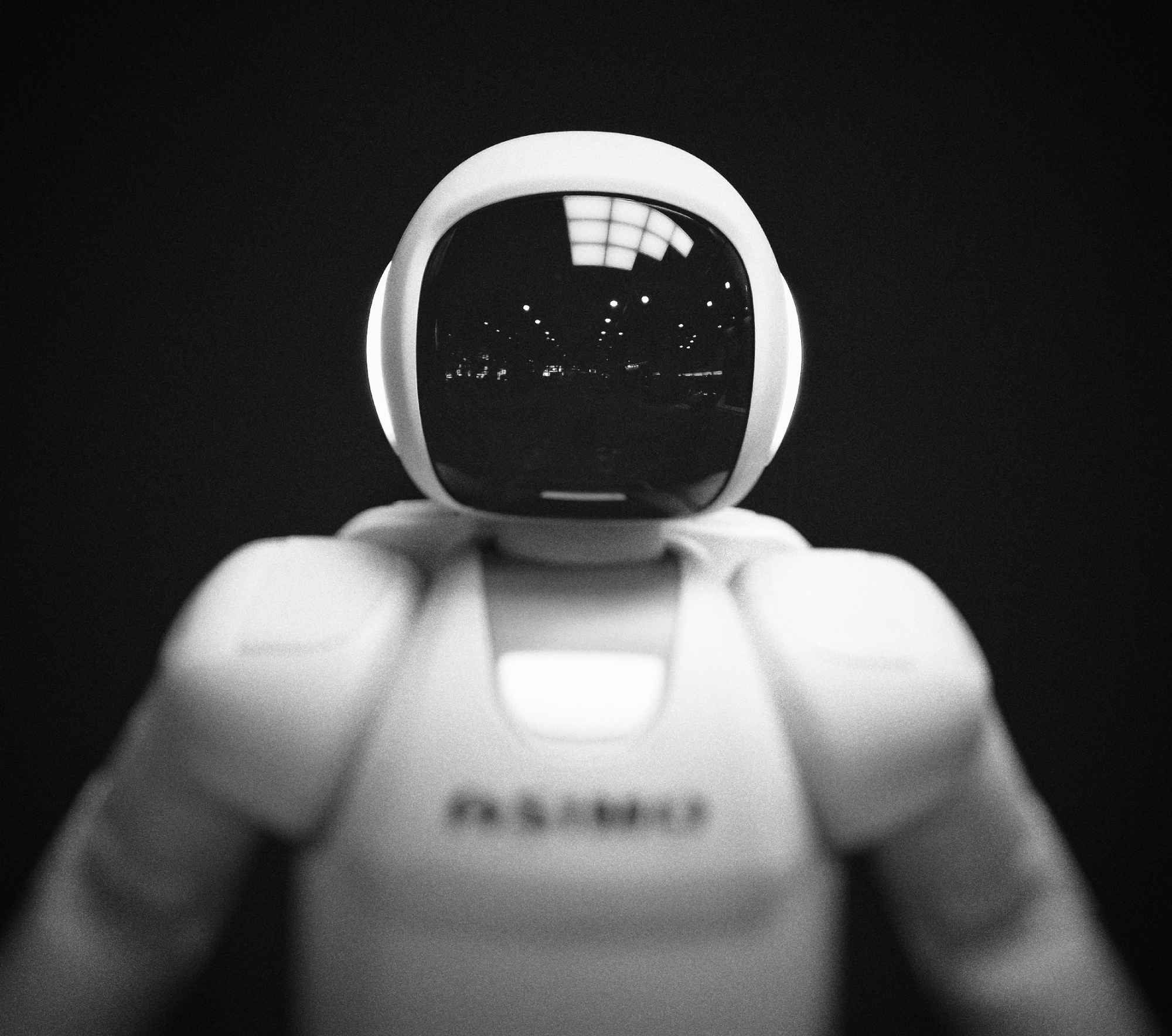 Can Programmatic Think Like Us? How Artificial Intelligence Will Impact Our Industry In 2018 & Beyond

The notion that artificial intelligence is supposed to 'replace' human intelligence can sound pretty scary. So, what will the world look like once...