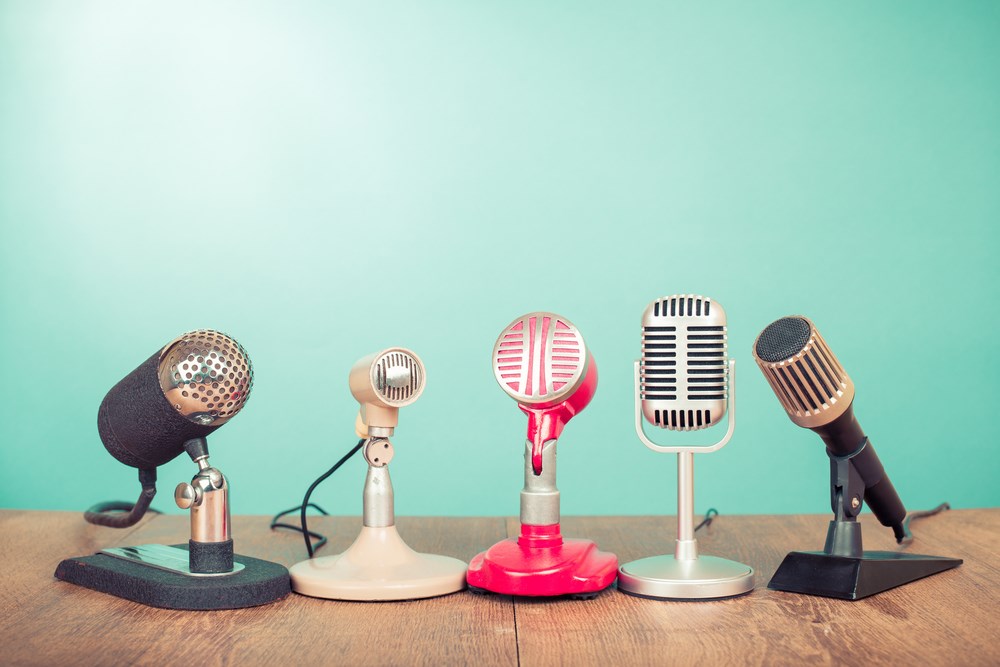 "Airline employees were so much more agreeable when they were drunk". That's just one of the witty comments that made it into I Think I Can See Where You're Going Wrong.  The book is a compilation of the best comments on the Guardian website which gets a breath-taking 40,000 comments a day. But, as much as we all wished our content got the same amount of love as the Guardian, the reality is most don't. Publish a riveting thought leadership piece or latest industry news and you'd probably be considered lucky to get one or two lonely comments - a deflating prospect.

Does this signal the death of the comments section?

So, does this mean we should ditch our company blog comment sections all together? Matt Cooper makes a good case for and against in his article for the Content Marketing Institute. His argument for goes something like this: readers are more likely to use Facebook or Twitter to rage, rant or violently agree with your article. Cooper cites Copy Blogger, Daily Dot and CNN as just a few content heavyweights who are jumping on the bandwagon of scrapping their comment sections. And, with so many industry leaders following suit, it's tempting to think the comment section is on its way out.

However, I don't agree and here's why.

Sure, the 140 character limit is great if you're trying to write a pithy remark about Kim Kardashian's new hair style. But, when it comes to writing a thought-provoking comment, most of us need more space to bash out something compelling. Moz's ultra-successful marketing blog is a brilliant case in point. The average insightful comment is 200 words - not 200 characters.

….And, not everyone wants to use their personal accounts to get vocal in that way. Restricting the conversation to a platform that doesn't work for everyone seems down-right counterproductive. It excludes a sizeable chunk of your audience from the conversation which leads to the biggest digital sin of them all - less engagement.

Ever heard of Aristotle?

He's the one who said "nature abhors a vacuum". And, even in the digital world, his motto still applies. Those in favour of ditching the comments section think conversations should only happen in one place - social media. But, as with the natural world, conversations can never be contained.

Even on Twitter, different hashtags pop up for the same trending topic: #ParisAttacks, #PorteOuverte and #TerrorismHasNoReligion all drove conversations following the Paris attacks. Not only that, they helped enrich the conversation rather than put a dampener on it. So, why not embrace multiple platforms too?

Disagree with my blog post? Great! Share your thoughts in whichever way works best for you. Drop a line in the comments section, via Twitter or even write me a good-old fashioned letter. After all, it's not where you comment that matters, it's the fact that you've gotten involved in the conversation that means something.