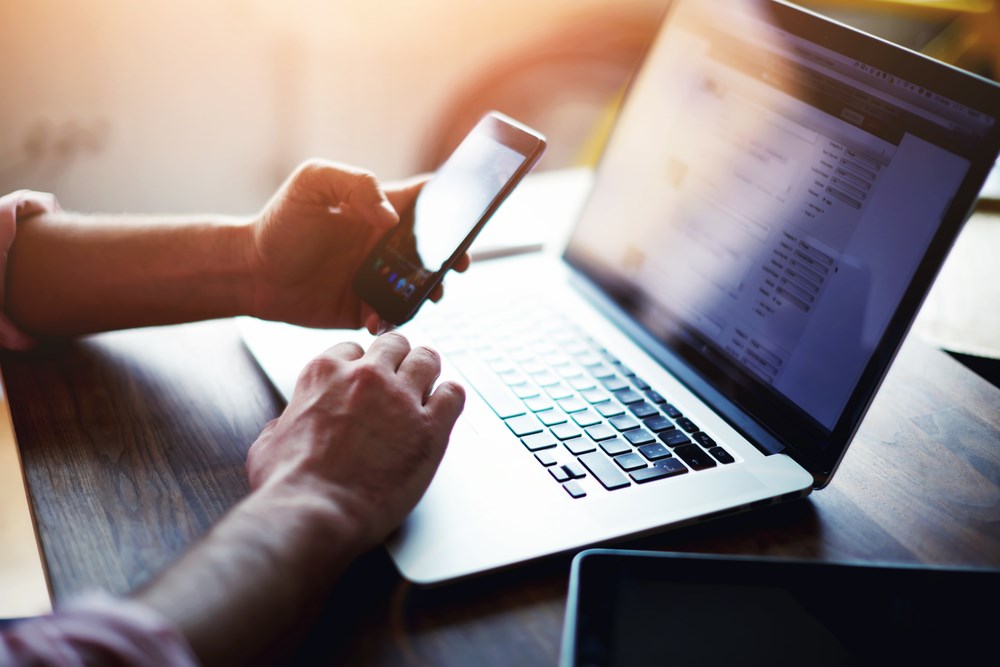 All the latest news about the mobile-first index

On Friday 4th November, Google announced on its blog that it has started experimenting with making its index mobile-first. In fact, as more and more searches happen on mobile, Google is planning to release an important update globally, after which the mobile version of a website will be crawled and indexed as the primary source for content and ranking signals for your site.

While initially it seemed like it was planning to develop two different indexes (one for mobile and one for desktop), it's wording implies that we'll probably have just the one - but this isn't a final decision yet, as we're still months away from the launch.

A few changes are also on the horizon: with desktop sites, content hidden in tabs or accordions is not weighted as highly. But with the new mobile-first index, content like this will be given full weighting if done for user experience purposes, said Google's Gary Illyes. The idea is that expandable content makes more sense on mobile and less so on desktop.

Another area of consideration is that mobile content tends to have fewer links than desktop content, despite Google's search results still being very dependent on your backlink profile. So, will the rankings be impacted? Google said it's still testing, so it isn't 100% clear at the moment.

There are other aspects which were part of the experiment but we don't know all of the details yet, and it seems it's too early to see any changes or to be sure of the final release date (we're surely months away!). That being said, the experiment is now live for a subset of users and will gradually be rolled out to more and more testers until, eventually, it replaces the desktop index fully. 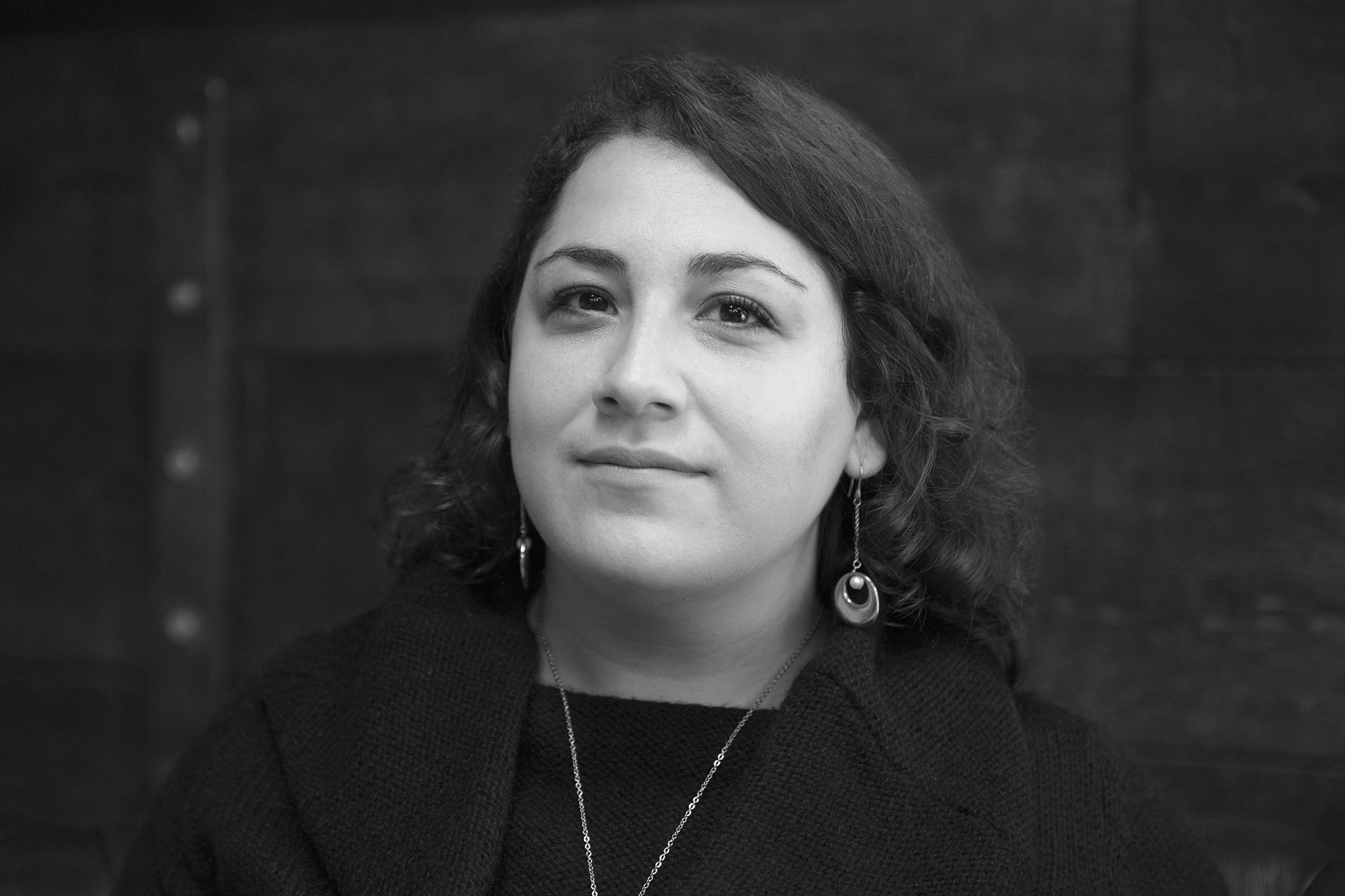