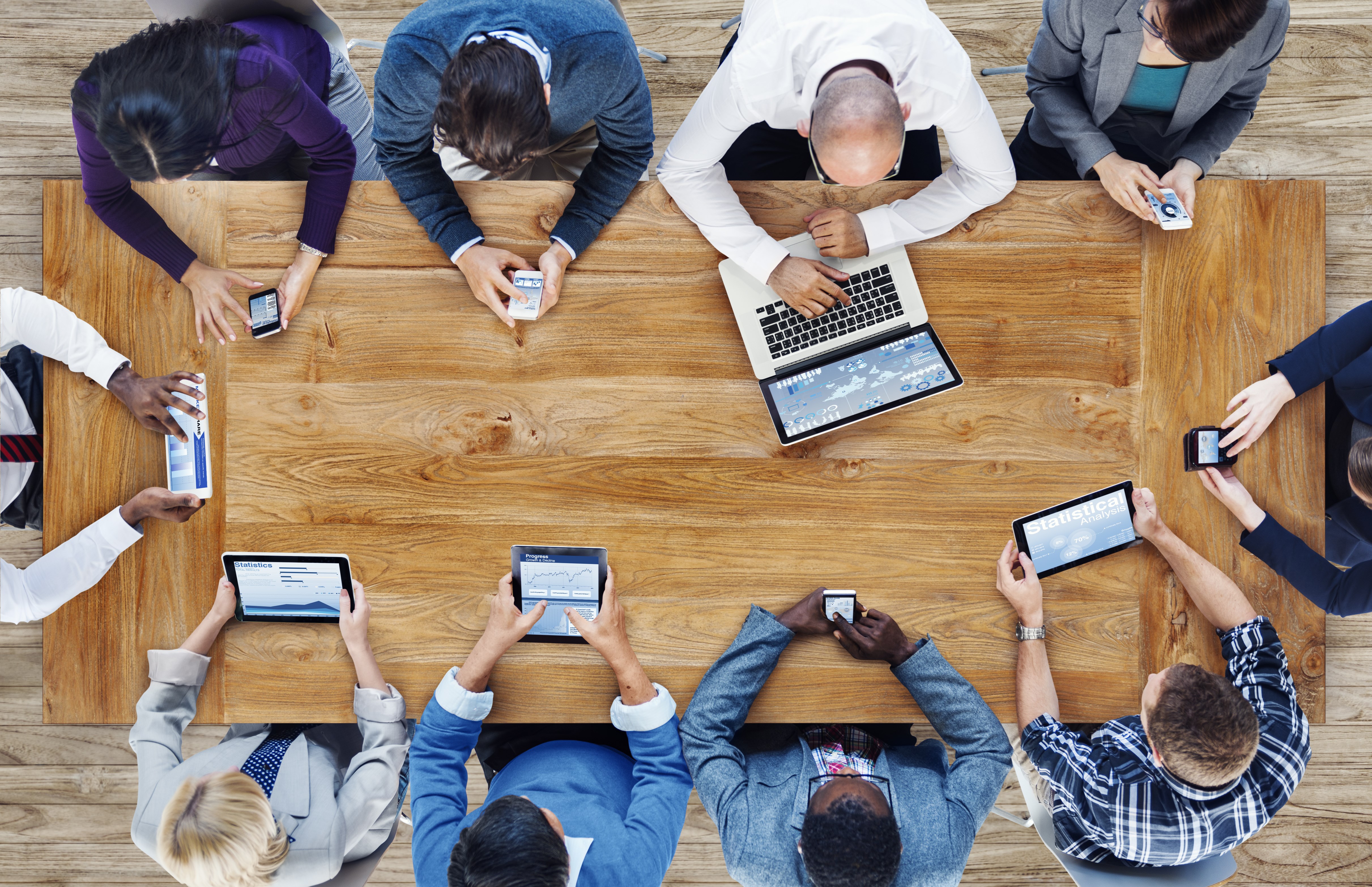 Akin to Great Britain's celebrations of Queen Elizabeth II becoming the longest-reigning UK monarch this year, the marketing world will enjoy similar celebrations in 2016, as content - for yet another year - reigns king.

Alright, it's not the most ground-breaking prediction. Or original. In fact, it doesn't sound like much of a prediction at all just yet. But a brief look back over the past year in advertising should help illustrate just why we believe that all roads point to editorial content in 2016.

The Year of the Ad Crunch

The Guardian described summer 2015 as "the moment a perfect storm hit national newspapers". Bit dramatic, eh? They were specifically referencing the decline in print advertising, which is still the main stream of income for most publications. Major newspaper advertisers slashed their budgets in 2015, leading to a drop of nearly 30% in the market.

You might assume that budgets were being shifted to digital ad spend instead, however, the data shows otherwise. Year-on-year growth in digital advertising revenue for news brands in the UK slowed down to sluggish single figures, while Google and Facebook scooped up half of the UK's digital ad spend between them.

And when it seemed like it couldn't get any worse…

Just as the stormy summer was winding down to a close, Apple hit advertising with a whole new lightning bolt: iOS 9 brought ad blocking to the mainstream. The operating system, released in September, features support for ad blocking technology, allowing iPhone users to cut ads out of their internet browsing experience entirely. The move has widely been interpreted as a shot at Google and its growing dominance in the Display market, but all media sellers - particularly the already squeezed news brands - are being hit hard.

Nevertheless, many advertisers are viewing the situation pragmatically. Constantine Kamaras, who chairs the board of the Interactive Advertising Bureau, points out that the popularity of ad blockers is directly affected by the quality of ads. "Digital advertising has not put at the forefront the fundamental truth that the user experience is paramount," he says, "and no advertising that does not respect the user experience […] is going to work." Advertisers are recognising that a new approach is required in order to survive in the age of ad blocking.

So this is where the real prediction comes in: how will advertisers respond to this requirement and how will publications remain ad-supported within this context? On these points I'm with leading iOS and web developer, Marco Arment, who points out that "ethically and tastefully presented native advertising, such as sponsored posts in feeds is an effective and user-friendly way of unobtrusively delivering advertising". In short, we're going to see advertising shift from surrounding online content to actually being the content. This approach ties in neatly with the idea that the user experience needs to be prioritised - native advertising must pass editorial muster and satisfy higher consumer expectations.

Nevertheless, this approach will come with pitfalls and teething problems for the marketing industry to address. What are the precise distinctions between native advertising and content marketing? What KPIs should each one deliver against, and which should they avoid? What impact will this have on traditionally editorial-led channels, like SEO, given that natural search algorithms are likely to evolve to account for the changing shape of content?

It's certainly not going to be an easy or straightforward transformation (let's face it - they seldom are) but advertising has to evolve - and we predict that the future will be editorial. 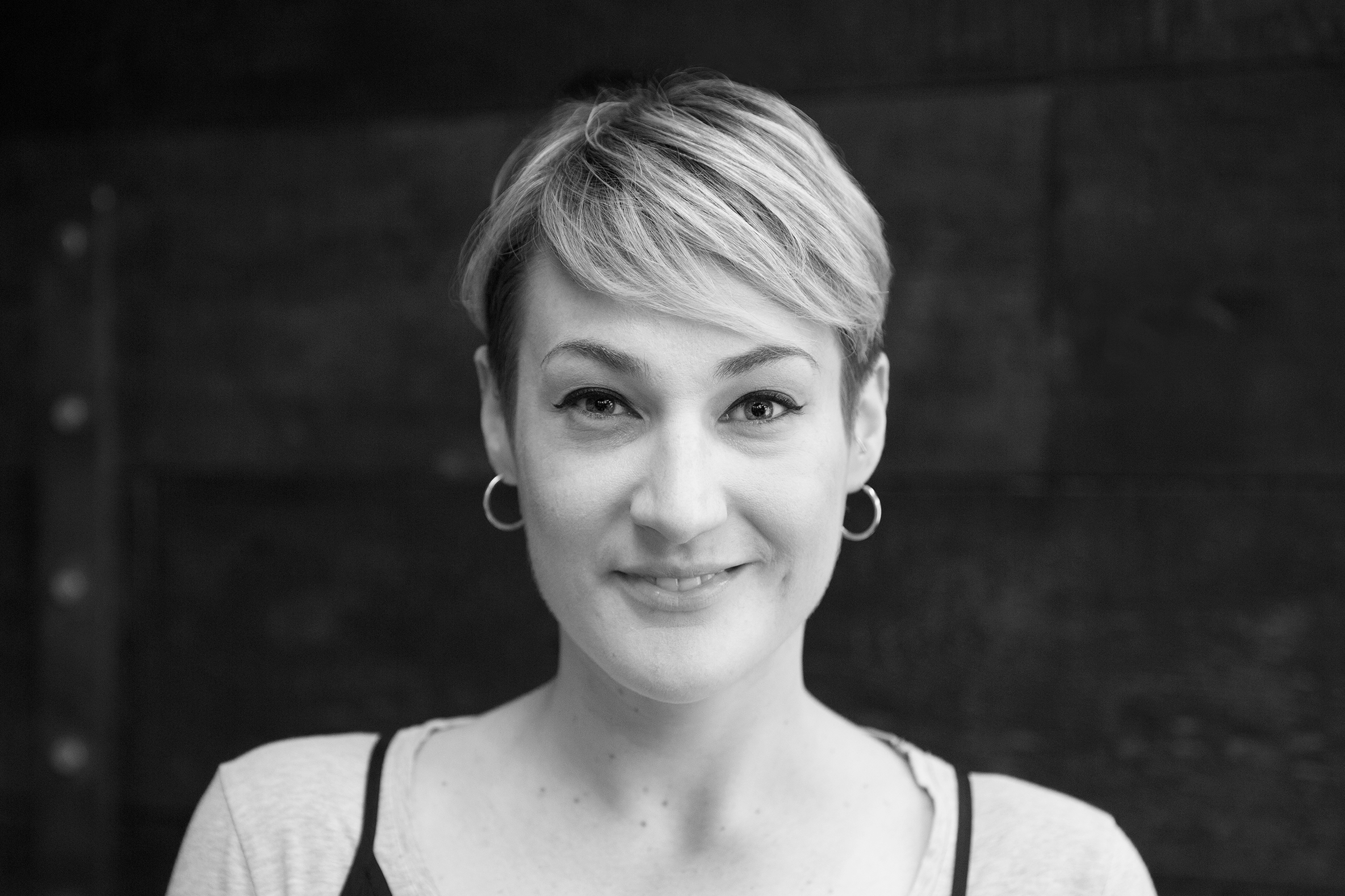